TOONE, Tenn. — When you’re surrounded by hundreds of real Christmas trees, how do you decide which one you should take home? 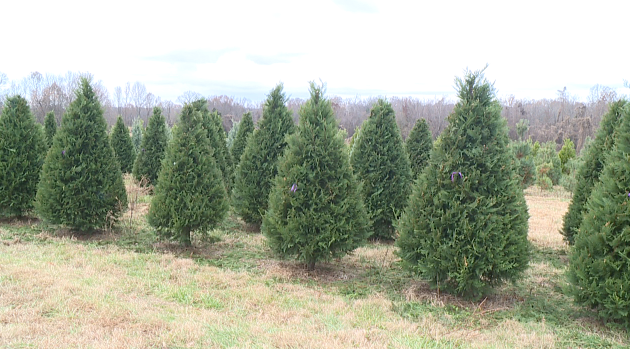 For 10 years, Ray Gilmer and his family have been growing Christmas trees on Falcon Ridge Farm in Toone.

They learned a lot in their first few years.

“The first 650 trees we planted, we lost about half of them,” Gilmer, co-owner of Falcon Ridge Farm, said.

Today, they have thousands of trees growing on their farm.

Parts of the country are seeing a Christmas tree shortage due to the recession in 2010. Gilmer says they haven’t been impacted by that, but due to a unseasonably cold winter two years ago, they could be impacted in four to five years.

“Planting Christmas trees is about a six-year plan, so it’s hard to gauge how many to plant and what the outcome is going to be,” Gilmer said.

When it comes to picking the perfect tree, measure twice, cut once. If your living room is nine feet tall, pick a tree that’s seven to eight feet tall.

While a fake Christmas tree might be easier to take care of, Gilmer says in the long run, it’s not worth it.

“It takes 100 years for a plastic tree to decompose in a landfill,” Gilmer said. 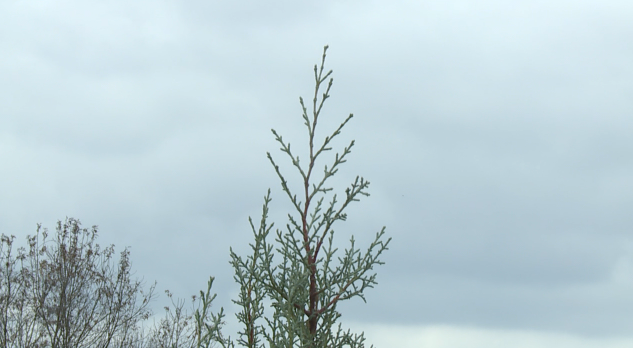 Real trees have other benefits too.

“Trees are good for the environment. Every tree we sell, we probably plant three or four trees back,” Gilmer says.

And we also can’t forget about the animals.

“It’s a good habitat for wildlife. My neighbors’ cows like rubbing their backs on them, so you have to think about that,” Gilmer said.

Gilmer says picking a tree becomes a family tradition, and they love seeing how families grow year after year.

Whether you’re using a fake or real Christmas tree, make sure to keep them away from heat sources and replace any broken lights on the tree.

Also, keep in mind that when bedtime comes, it’s lights out for you and your Christmas decorations.