JACKSON, Tenn. — Jackson police have confirmed a teenager was injured in a shooting by a Madison County constable on Tuesday. 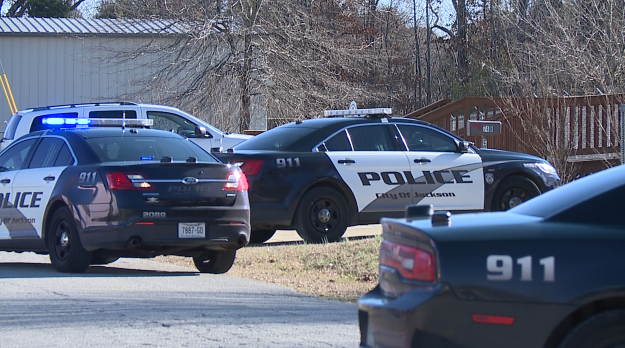 Police say the teenager is believed to have robbed the constable of a cell phone on Point-O-Woods Drive prior to the shooting.

Investigators initially responded to a report of a shooting around 9:50 a.m. in the area of Lawrence Switch Road and Conalco Drive. Police say investigators believe the shooting stemmed from a robbery a few minutes earlier on Point-O-Woods Drive.

Police say the constable was allegedly robbed of his cell phone on Point-O-Woods Drive by a 17-year-old boy, who ran from the area. 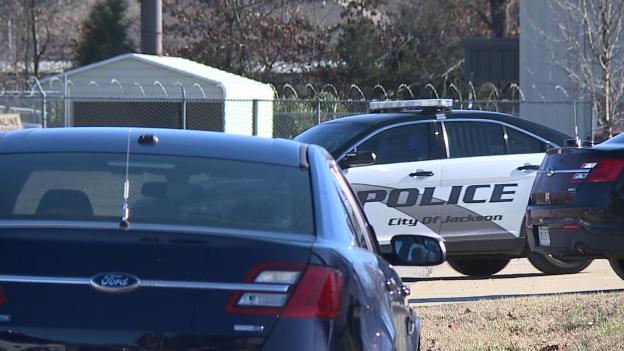 Police say the constable later saw the teenager on Lawrence Switch Road near Conalco Drive and attempted to stop the teen, leading to the shooting.

The teenager was taken to a local hospital for treatment of a gunshot wound to the shoulder, according to police. The teen is currently in custody at the Madison County Juvenile Detention Facility, where he is being charged with aggravated robbery and possession of a firearm by a minor.

Police say the constable was not performing any official duties when the incident occurred, and police are not searching for any additional suspects.

The investigation remains ongoing. Anyone with information is asked to call the Jackson Police Department’s Criminal Investigation Division at (731) 425-8400 or Crime Stoppers at (731) 424-8477.