JACKSON, Tenn. — Leaders of the City of Jackson are preparing for their first city council meeting of the new year. 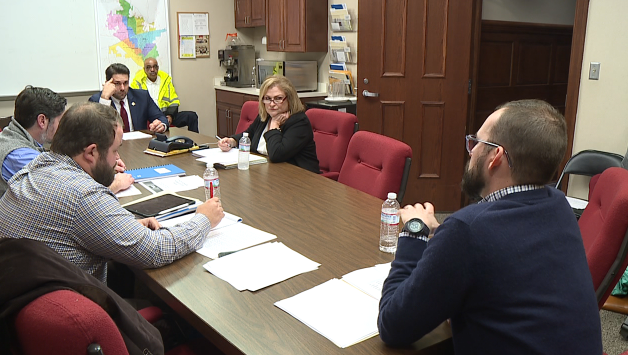 “My goal for Jackson over the next four years is to get to a completely balanced budget,” said Mayor Scott Conger.

To help achieve that goal, Conger says the City of Jackson is considering a resolution to establish an audit committee at this month’s city council meeting.

“Having more eyes on our financial process to make sure we’re in compliance, that we’re doing everything that we need to do is crucial,” Conger said.

The mayor says the city is also looking to hire an internal auditor.

“Don’t hold anything back, let’s find everything we possibly can. I don’t care how many findings there are, but we have to have a baseline to know what we need to correct and what we need to do going forward,” Conger said.

According to the mayor, money has come in for several items on the city’s budget, including the police department’s metro drug fund budget and Byrne Jag grant.

Due to those changes, amendments will be considered for several items in the city’s budget. 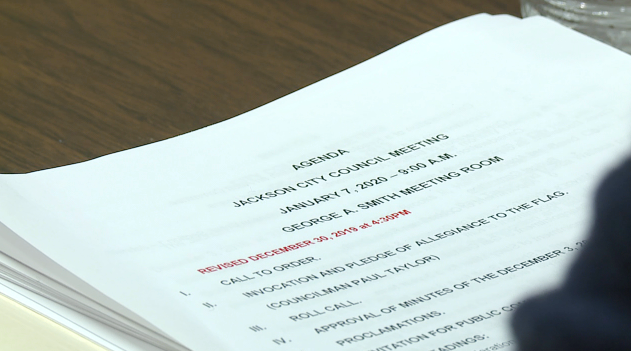 “By Tennessee code, if you amend those budgets to where you’re increasing the money coming in, then you have to approve that increase the same way you approve the original budget,” Conger said.

Conger says the long-term goal is to set Jackson up to be financially independent.

The city council meeting will be held Tuesday, January 7 at 9 a.m. at Jackson City Hall.

Conger also announced that 12-year-old Taeshon Curry will attend the city council meeting and will be mayor for the day.

Last month Curry chose to buy items for those without a home during the Jackson Police Department’s shop with a cop event.