Early voting kicks off across the state

JACKSON, Tenn. — According to the Madison County Election Commission, a total of 832 voters have cast ballots so far in the presidential primary. 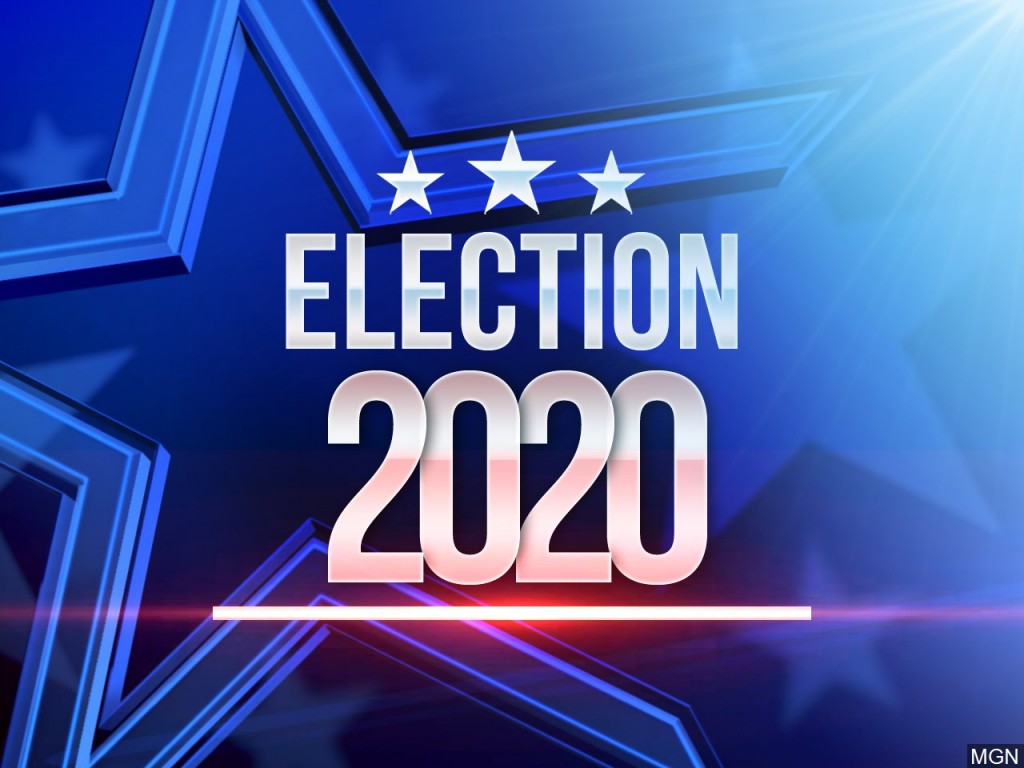 Early voting will continue during the week and on Saturdays through February 25.

The election commission will be closed Monday in observance of President’s Day.

The early voting location is the auditorium in the Madison County Agricultural Complex in Jackson.

Voters must present a photo id issued by the State of Tennessee or the United States Federal Government.