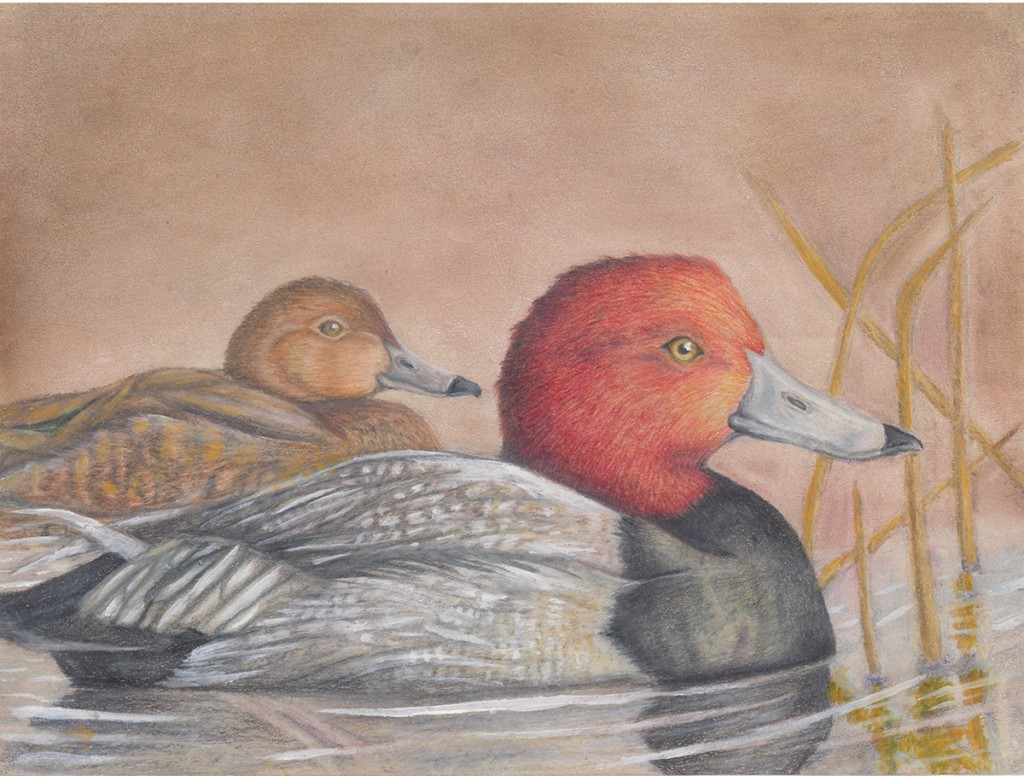 Her artwork showed a pair of redhead ducks that were created with mixed media, using colored pencil, acrylic and pastel, according to the TWRA.

The TWRA says a collectible stamp has been made from the Tennessee Junior Duck Stamp program’s Best of Show since 1999.

Brock’s stamp, along with others, can be bought through a form offered by the TWRA, and proceeds will be used for habitat improvement, according to the release.

Winners from across the country will also gather to compete again on the national level. The winner will have their artwork used for the Federal Junior Duck Stamp, according to the TWRA.