JACKSON, Tenn. — You may remember this viral, yet controversial video, of a student involved bus incident in October 2019 at Liberty Technology Magnet High School. 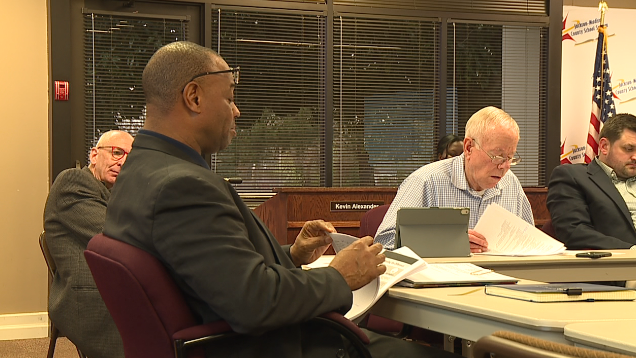 Interim superintendent Ray Washington says about a dozen bus monitors have been added to local schools.

“Certain schools were having problems, so we gave it up to the principals to assign the bus monitors on the school buses that they wanted them to be on,” Washington said.

Washington says he’s working with local leaders and law enforcement for additional measures with the SROs, including possible repercussions.

“As far as community involvement or anger regarding certain incidents, you know I don’t know if I’ll ever cure that, but at the same time going forward we’ll have a better platform to work from,” Washington said.

In other big topics, the school board also is preparing schools with plans in case the coronavirus makes its way to Madison County.

“It’s east and west of us in Shelby County and Davidson County, so inevitably it might get to Madison County, so we just have to be prepared with contingency plans,” Washington said.

He also says with spring break on the way, the schools, especially the buses, will be cleaned thoroughly to prevent an outbreak.

The school board is also preparing for the second round of interviews for a new superintendent this upcoming Thursday.