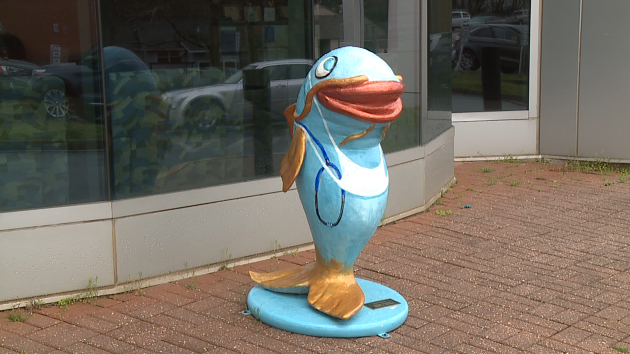 “It’s important to take the precautions because the virus is one of the most contagious things we’ve seen in a long time, and it’s spread to a pandemic status already,” Rushing said.

Rushing says some of these changes include updates in the visitor’s policy.

“People that would be potentially contagious with some sort of illness are asked not to come in the hospital,” Rushing said.

Other changes include no visitors under 18, and a limitation of visitors in patient rooms.

Charles Dyer, Director of Business Development, says even the staff have new policies.

“We actually suspended all travel for business, and if an employee does travel, before they can come back to work, we’re having them checked by our infection control, nursing staff, or HR,” Dyer said.

“Even though we don’t have anything right now, we’re just being proactive to try and be as prepared as we can to take care of our patients and our community,” Dyer said.

“We’re looking to plan ahead in the event that we get surges in patient volumes, as it’s been experienced in other parts of the country,” Rushing said.

“We started meetings this week with our staff members to figure out staffing,” Dyer said.

Officials with HCMC want to make sure they’re prepared for any possible scenario during the pandemic.

One part of that plan is the opening of a drive up testing site outside of the emergency room. 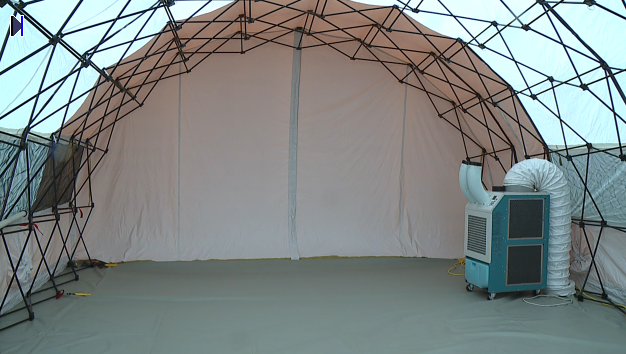 “That would give us an opportunity to bring people in and have them tested for the flu, and tested for other respiratory illnesses,” Rushing said.

Hospital officials say that although the drive up clinic is not open yet, it is being set up as a precaution.

The goal of the testing site is to keep people out of the emergency room and hospital, if possible.

Officials say they’re concerned about the amount of available medical supplies in the area.

“We want to make sure that we are good stewards, and use them as judiciously as we can,” Rushing said.

The hospital is exploring the ideas of pulling extra ventilators from surgery in addition to what’s available in the critical care unit, and other possible vendors for medical supplies.