DECATUR COUNTY, Tenn. — Two people are in custody after investigators say a Decatur County man was shot on March 18.

According to a news release, investigators searched a home on Pugh Road, where the victim said he was shot.

The release says witnesses told investigators that Tracy Pitmon and Max McCoy were at the Pugh Road home, allegedly stealing safes, and the victim attempted to stop them.

Investigators were able to recover 11 rifles and four revolvers that were believed to have been taken during the burglary, according to the release. 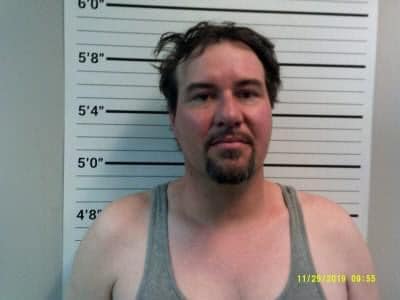 The release says investigators later saw McCoy on Highway 412 and attempted to stop the motorcycle he was driving, when he side swiped a Parsons Police Department vehicle and a Decatur County Sheriff’s Office vehicle.

He was arrested after hitting the front bumper of another deputy’s vehicle and wrecking on Highway 412, according to the release.

Pitmon was arrested on March 26 without incident. 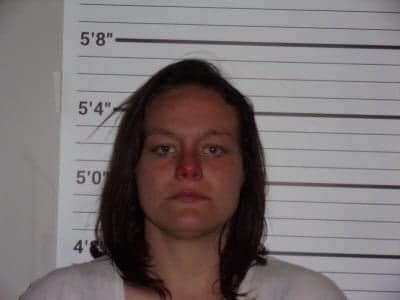 Pitmon is currently charged with attempted second-degree murder, aggravated burglary, possession of a weapon during the commission of dangerous felony and possession of a firearm by a convicted felon. She is currently held at the Decatur County jail in lieu of $250,000 bond.

McCoy is currently charged with aggravated burglary and possession of a firearm by a convicted felon in connection with the shooting on Pugh Road. He is currently held in the Decatur County jail in lieu of $200,000 bond.

Additional charges may be filed, according to the release.