‘Starlink Satellites’: What Is It And How To Spot Them

JACKSON, Tenn. — Did you spot a trail of lights in the sky Monday night? Well it wasn’t a UFO or plane you were seeing — it was actually a bunch of satellites. This was part of SpaceX founder and CEO Elon Musk’s ‘Starlink’ project, which uses a cluster of over 400 low-orbit satellites to beam internet directly to consumers below, with the hopes of having up to 12,000 in the future.

Musk wanted to change the way the internet was currently being received, such as through fiber-optic cables. The satellites that currently send out internet data orbit over 20 thousand miles above the earth which can cause delays. Musk’s low-orbiting satellites will not only help that but they are also able to carry a lot more information as it moves across the world, providing low-cost internet to remote locations. 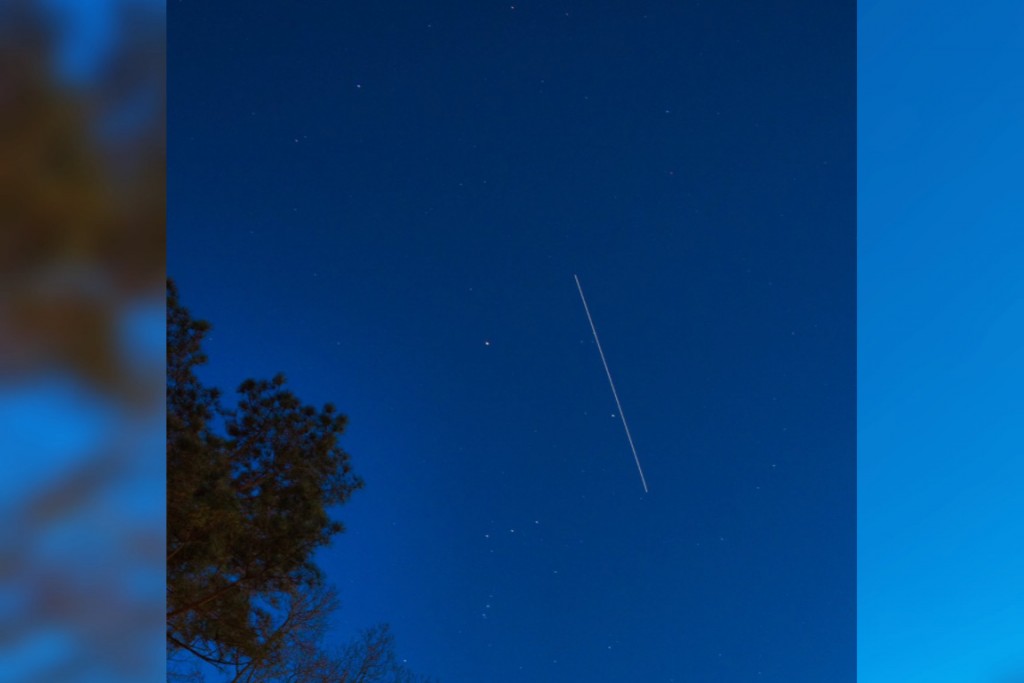 According to the Starlink website, there are plans in motion to target services in the Northern U.S. and Canada in 2020, and they will be rapidly expanding to near global coverage by 2021.

There are other days this week you might be able to catch these lights in the skies again. The wet weather Tuesday and Wednesday night won’t be the best day for viewing them, but you’ll have an opportunity tonight and Friday night facing northwest. 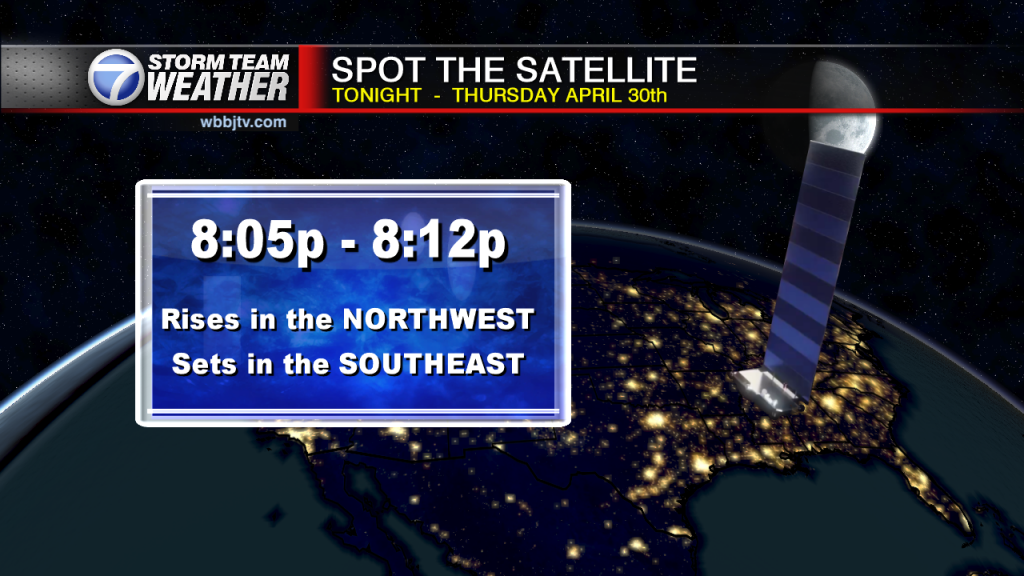