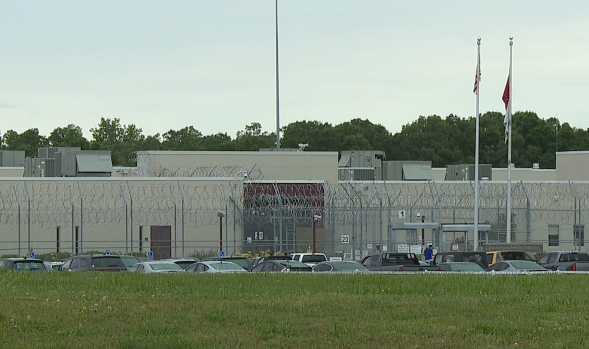 As of Monday, 149 individuals at the Hardeman County Correctional Facility tested positive for the virus.

The facility is contracted to house 1,976 inmates for the Tennessee Department of Correction.

The facility is run by CoreCivic, a private company which operates several prison facilities in Tennessee. In a statement, they said they performed facility-wide testing in partnership with the Tennessee Department of Correction.

That testing included staff members as well as inmates, according to their statement.

These tests were ordered by Governor Bill Lee as part of widespread testing at all prisons across the state.

CoreCivic also said, “Since even before any confirmed cases of COVID-19 in our facilities, we have rigorously followed the guidance of local state and federal health authorities, as well as our government partners.”

They also said they’re giving face masks to both employees and inmates, screening everyone upon entry, and isolating people as needed.

A mile up the road, TDOC says as of Monday, only two people have been tested at the Whiteville Correctional Facility. Both have negative results.