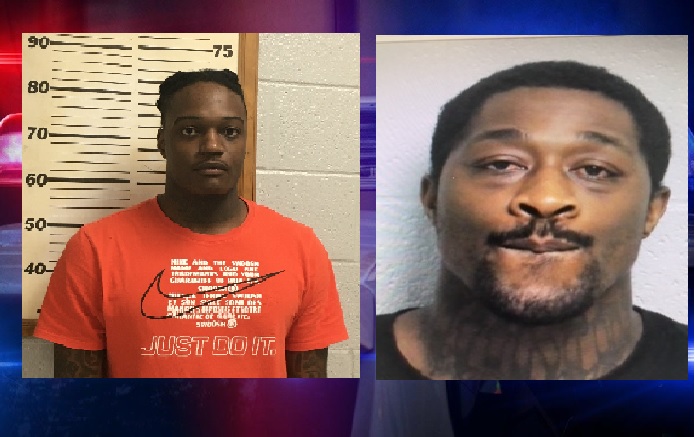 According to the Tennessee Bureau of Investigation, agents with the TBI and ATF joined the Ripley Police Department and Crockett County Sheriff’s Office in investigating a social media post regarding a statement from a witness to Jessica Hunt’s death.

The TBI says the post contained a threat of retaliation against a witness who had previously testified against Sequna Copeland in a federal trial.

Copeland, 31, is charged in connection with the 2018 shooting of Jessica Hunt, 27, and her unborn child. 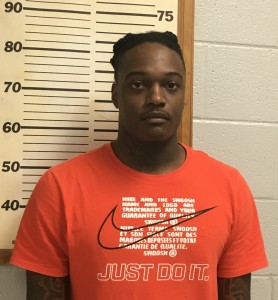 The TBI says agents were able to determine that Copeland and Jacovas Barbee, 26, were allegedly responsible for the post.

Copeland and Barbee are each charged with one count of retaliation for past action and two counts of coercion of a witness, according to the TBI. Barbee was booked into the Lauderdale County Jail Tuesday in lieu of $100,000 bond. 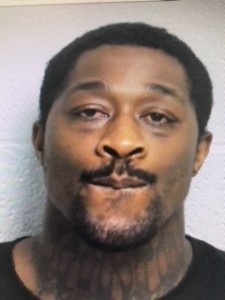 Copeland was served with arrest warrants in the jail, where he is awaiting trial.

The TBI says Barbee is the fourth person charged in connection with Hunt’s death.