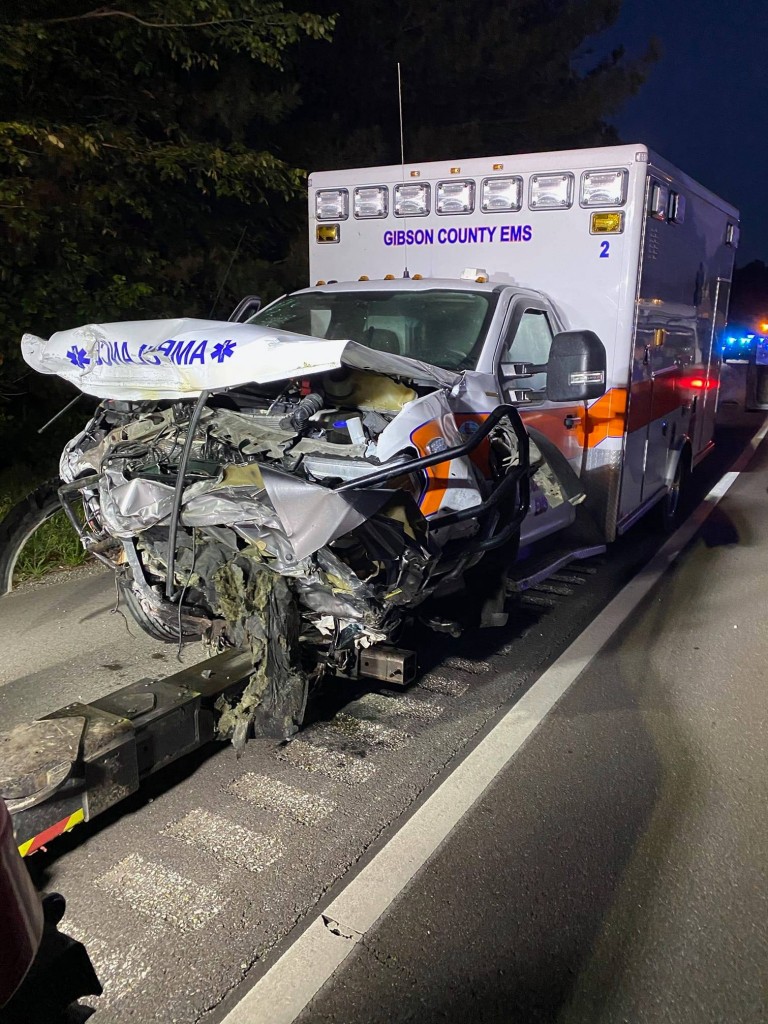 According to the Tennessee Highway Patrol, the crash happened on Highway 45 near Bledsoe Road outside Humboldt around 2:30 a.m.

Hixon was killed in the crash.

The report says Hixon was not wearing his seatbelt.