MILAN, Tenn. — The City of Milan has announced they will have their annual firework show on July 2. 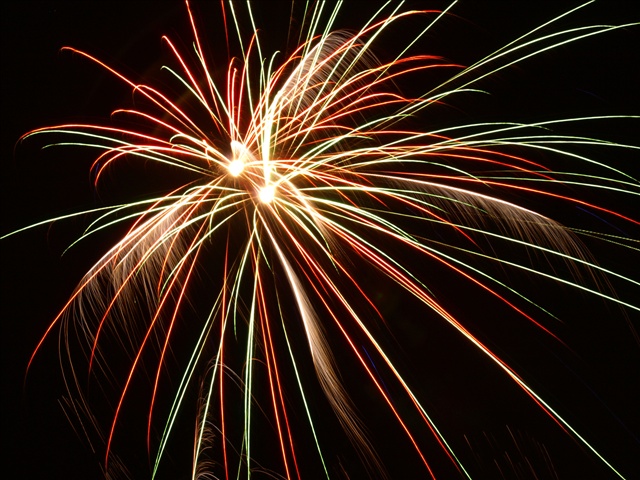 The show will start after dark, likely around 9 p.m., at Milan City Park, according to the event of the City of Milan Facebook page.

The show will be at 7001 Ellington Drive, behind the Babe Ruth baseball field, according to the event.

Food will not be sold, and no live entertainment is scheduled this year.