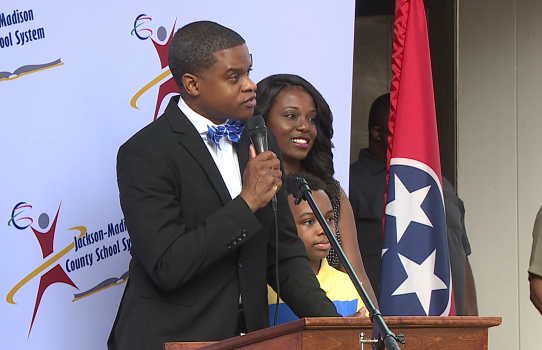 Hundreds of people showed up to welcome King on his first day at his new school district.

He was joined by several family members and was introduced by community members, who are welcoming him with open arms. 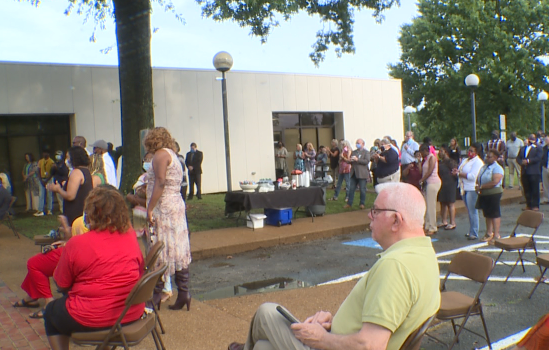 But once the celebration is over, the real work begins. WBBJ asked Dr. King how he plans on hiring and retaining teachers in this environment.

“We just have to have a stronger recruiting effort out there, soliciting those teachers who are graduating or even are in surrounding counties to let them know, ‘Hey! Join us!’,” King said. 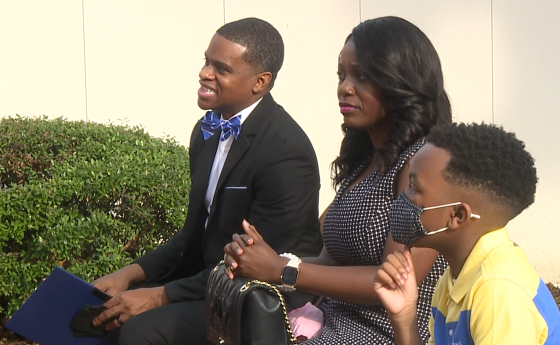 He added, “We have to provide a condition where we want teachers to know that we support teachers, we believe in teachers, and we’re going to work with teachers, and that’s what I look forward to.”

And he has two top priorities. The first? Finances.

“One of my top priorities as CEO of this $100 million organization is to make sure our financial house is in order,” King said. “In doing that, that’s going to spread in other areas.”

And, of course, reopening schools.

“We have launched our school ‘New Normal Initiative.’ We have work teams. We have four work teams in four different buckets. They are Schools, Operations, Communications, and Academics. Drs. Catlin and Williams are the leaders of these teams, and we’ve already sent invitations to various stakeholders in the community to serve on these work teams. So we are hitting the ground running,” King said.

They are also working to hire more teachers. Out of the 75 positions needed to be filled, they have over 40 left.