Hundreds turn out for first day of early voting 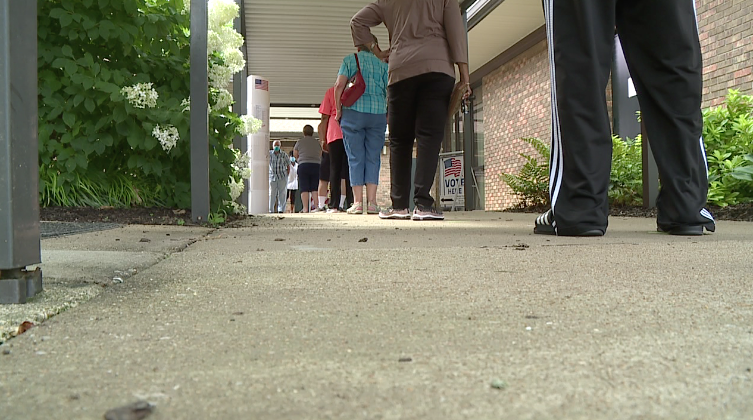 “For a pandemic, we’re doing really well!” Buckley said. “People have shown such patience and respect for each other this morning, so I am very encouraged by that.”

Madison County residents of all ages masked up and spread out to exercise their right to vote.

“I had no idea what to expect, but once I got here, it was fine,” said voter Dan Vaughn. “They’re keeping us apart and separated, lots of hand sanitizer, and they sanitize each voting machine after you vote, and it moves right along.”

“It might be a little bit of a longer wait, but we appreciate the patience of our voters,” Buckley said.

Shirley Scarbrough is just one of hundreds in Madison County who masked up and did her part to stay apart while making her voice heard.

“For change, you have to be the change. You have to get out and do what’s right,” Scarbrough said. 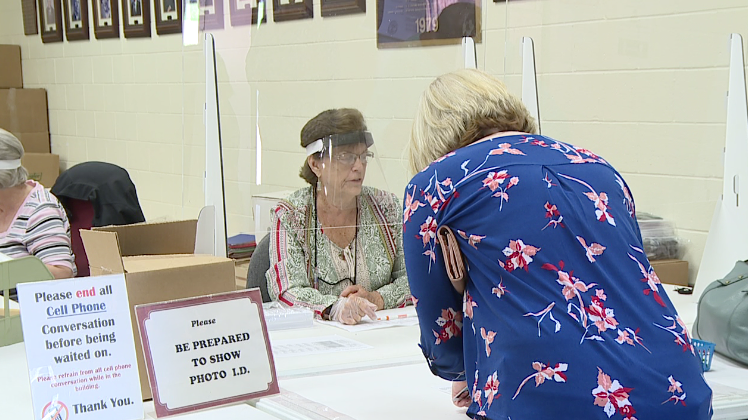 Voters are asked to bring their own pens to fill out the applications, but if you forget, the election commission is working on providing pens.

Voters will also place their photo ID into a tray to slide under the glass to minimize contact.

“I won’t sugar coat that, it’s been quite the challenge to prepare for this election, but things have gone well,” Buckley said. “It’s going to be the same after it’s all said and done. We’ll have a good election.”

Tennessee Secretary of State Tre Hargett also stopped by the poll after visiting Shelby, Fayette and Hardeman Counties to see what’s happening on their first day of early voting.

“We’ve been pretty impressed as we’ve traveled around, with the precautions that our election officials have made to make sure voters are safe and that poll officials are safe, and that we can continue to cast our votes in-person,” Hargett said. 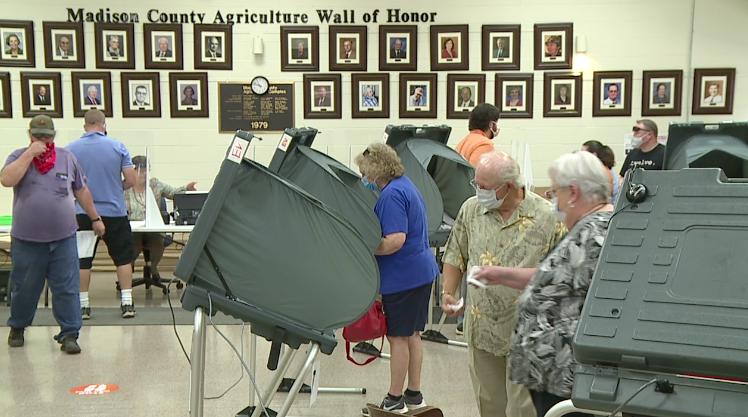 Voters say they came out for different reasons: Whether it’s for the school board or motivation from current events.

“Kids have to have an education, that’s all there is to it, and we’ve got to do the things to get there,” Vaughn said.

“I want to encourage everyone out there and all of the younger people that’s old enough to vote, to get out and vote because I know a lot of them want to see a change,” Scarbrough said. “We have a right to speak up and vote. It’s our God given right.”

Hargett says many West Tennesseans expressed their preference for in-person voting, as opposed to mail-in.

The Madison County Election Commission says there were 435 ballots cast on Friday.