JACKSON, Tenn. — An Obion County woman has been sentenced to serve 18 months in federal custody on charges of possession with intent to distribute methamphetamine and cocaine. 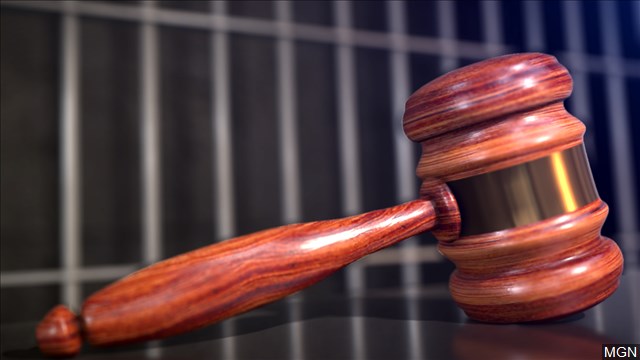 According to the U.S. Attorney’s office, Nakeia Smith, 27, admitted to investigators with the Fulton County Sheriff’s Office that she was delivering drugs for her boyfriend during a traffic stop in April 2019.

Smith told investigators a second time that she was delivering narcotics for her boyfriend, who was in jail, and he would tell her where to pick up bottles of narcotics before delivering drugs to individuals in Union City, according to the release.

The release says the Tennessee Bureau of Investigation later determined more than 44 grams of cocaine, six grams of crack cocaine, and one gram of methamphetamine were found during the search of Smith’s home.

Smith pleaded guilty to the charges in December 2019.