HENRY COUNTY, Tenn. — A joint investigation between the Tennessee Bureau of Investigation and the Henry County Sheriff’s Office has led to the arrest of a Puryear man. 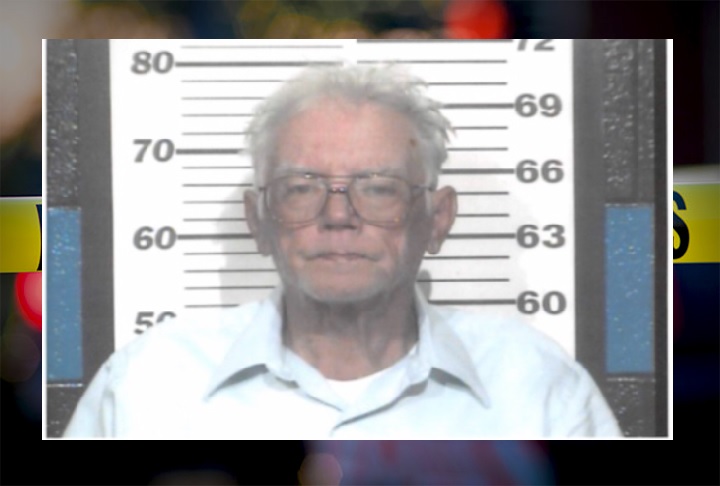 A news release from the TBI says 74-year-old James Edward Caddell was arrested after an investigation into the death of Stella Duncan Caddell, James Caddell’s wife.

The TBI says Stella Caddell’s body was found Friday afternoon at her home on Duncan Lane in Puryear.

Investigators say they found evidence that James Caddell was responsible for her death.

He has been charged with first-degree murder, tampering with evidence and abuse of a corpse, according to the TBI.

James Caddell was booked into the Henry County Jail on a $1 million bond.