JACKSON, Tenn. — A man accused of fatally shooting his mother at her south Jackson home on Sunday appeared in court Tuesday. 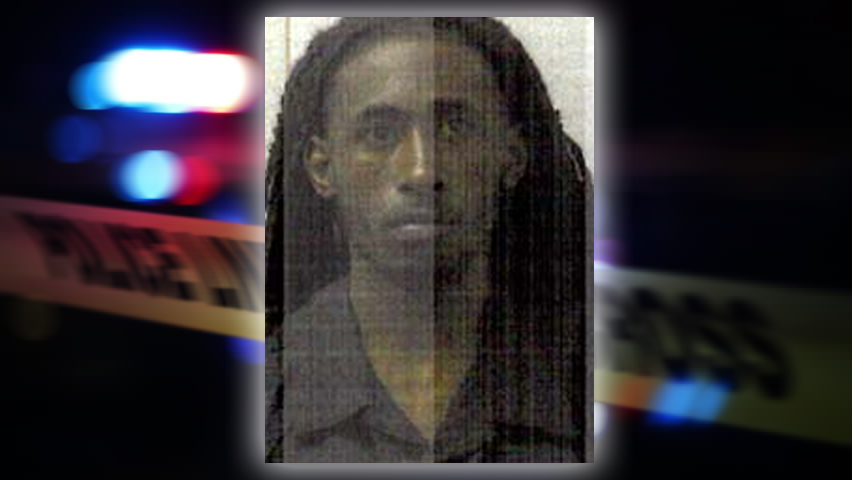 Curdarius Cross, 20, is charged with first-degree murder in the death of his mother, Shewanna, on Sunday.

Officers also received a call to a home on Fleming Street, where a witness to the shooting was injured, according to court documents.

Curtarius told investigators that he did not hear or know of any arguments between Curdarius and Shewanna Cross prior to the shooting, court documents say.

Curdarius Cross was arrested Sunday in Nashville, and court documents say he denied shooting his mother or being present at the time of the shooting.

Curdarius Cross is currently held without bond. He is scheduled to return to Jackson City Court on August 31 at 1:30 p.m.