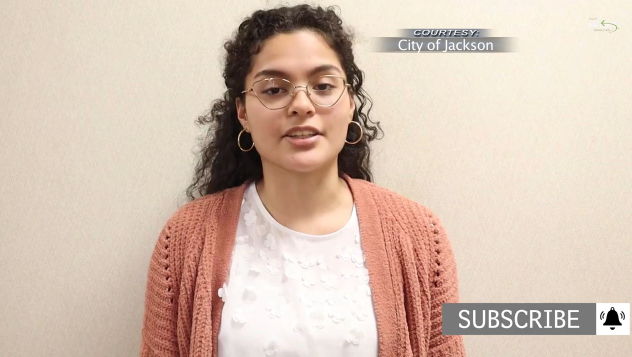 “I’ve enjoyed every woman I’ve interviewed, and I have some more interviews to go as well,” said Jasmine Cintron, vice president of the Mayor’s Youth Council 2020.

Cintron said the mayor’s office got the idea to start a video series celebrating women in leadership around Jackson.

The series debuted Tuesday morning featuring interviews with different women in honor of the 100th anniversary of the 19th Amendment’s ratification.

Cintron said one of the best answers to one of her interview questions is ‘what is some advice you’d give to someone who is younger than you who aspires to be in your field?’

“A lot of the advice I’ve been getting, which I’m taking because it really does mean a lot to me, is to never give up, there are going to be people who tell you that you can’t do it, wait your turn, wait in line, but you have to persevere,” Cintron said.

That perseverance began more than a century ago, which is why some West Tennesseans honored Sue Shelton White, a trailblazer for women’s rights and equality, with the laying of a wreath at her statue in downtown Jackson. 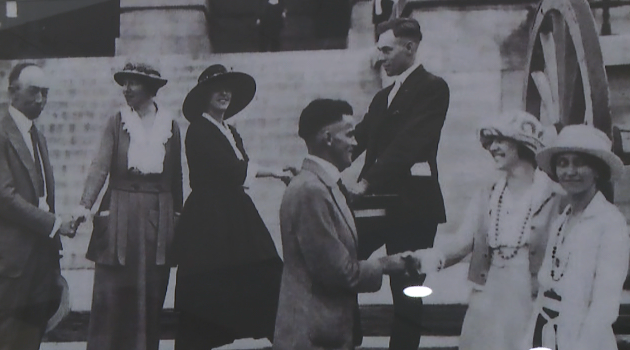 “It took 72 years from the vocal call in 1848 at Seneca Falls that women should vote, until August 18th, 1920,” Beth Bates, regent for the Jackson-Madison Chapter of the National Society of the Daughters of the American Revolution said.

“It was peaceful, it took perseverance, three generations, and over 400 campaigns with lawmakers,” Bates added.

Two members from the Pinson Mounds Chapter of the Children of the American Revolution laid the wreath at the foot of White’s statue.

“It’s so important that we educate the young people that we haven’t always had the right, and it’s been a fight, it’s been a struggle, and women led the way,” Jackie Utley with the Sue Shelton White Monument Committee, said.

“Vote. We are standing on the shoulders of people who sacrificed to give us the right. Vote,” Bates said.

The constitution required three-fourths of the states, 36 to ratify.

The votes for ratification of the 19th Amendment in Tennessee came down to three men: Harry Burn, Banks Turner and Joe Hanover.