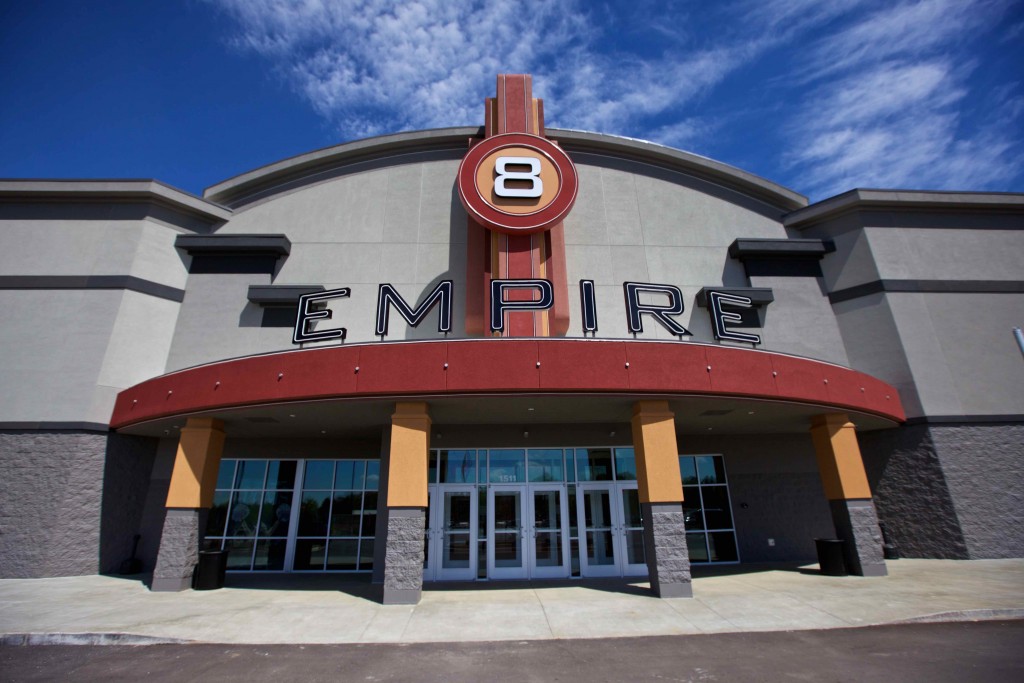 The new Hollywood films “Unhinged”, “The New Mutants” and “Inception: 10th Anniversary Issue” will be released Friday, with tickets going on sale Tuesday, August 25. A select few classic films will also play during this time for only $5.

According to the release, many safety protocols have been implemented to protect guests against COVID-19, including temperature checks for staff, regular cleaning and sanitizing, installation of hand sanitizer stations, and encouragement of social distancing.

Guests are required to wear masks until seated. Families and groups will be seated together, with spacing between the next guest automatically programmed into the ticketing system.

All regular concessions will be available.

Empire 8 will have limited hours and seating capacity, but will operate seven days a week.

With limited capacity in mind, guests are strongly encouraged to purchase tickets in advance by clicking here.