LANA on alert following series of dog attacks on animals 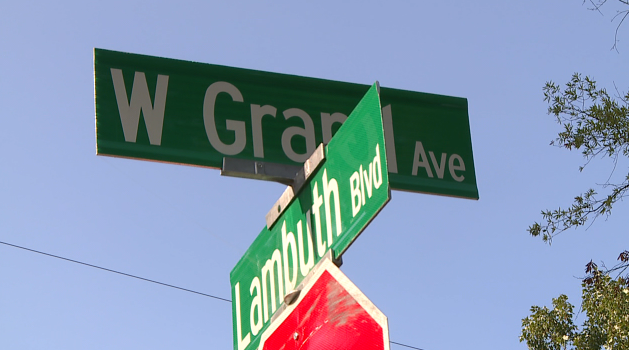 Lambuth Area Neighborhood Association claims it started about a month ago when some residents woke up in the middle of the night to the sound of dogs attacking animals.

“I have personally dealt with six different residents who have had animals killed in their yard by these dogs,” said Whitney Owens, Jackson Animal Care Center Director.

Frank McMeen, the president of LANA, says the incidents all have similar details.

“Since that time, we have had increased police patrols, the Animal Care Center looking for roaming dogs,” McMeen said.

Local authorities believe it’s not a group of stray or feral dogs. Instead, it might be dogs with an owner, who lets them out at night.

“They are generally seen out between 8 p.m. and 5 a.m., so late overnight. Nobody has reported seeing them during daylight hours,” Owens said.

“They have been seen on peoples doorbells and personal camera equipment,” McMeen said.

So far, the only one picture has been captured of the dogs. It matches resident descriptions of between two to six medium to large dogs being involved in the attacks. 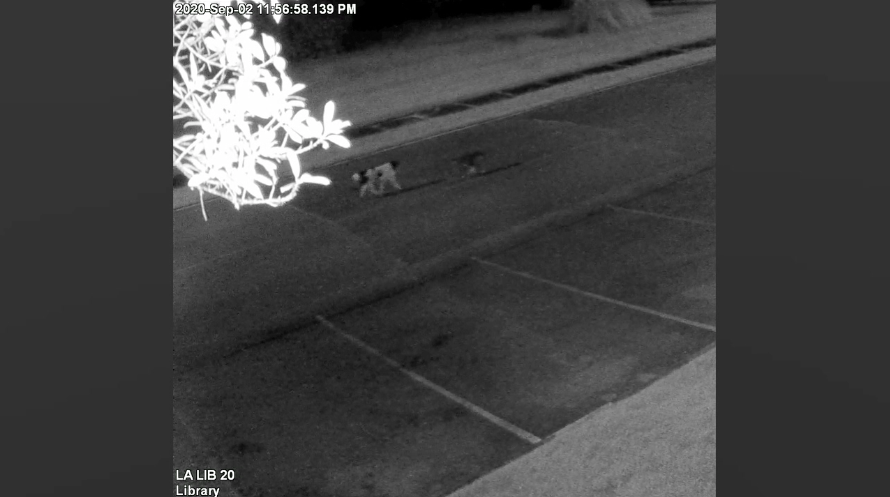 LANA residents say the dogs have been seen from Walnut Street to King Street, from West Grand Street to Westmoreland Place, and on Arlington Avenue.

“We’re information gathering. We’re asking people in the community to keep a look out and let us know anywhere that these dogs might be hanging out,” Owens said.

For now, LANA is on alert. Neighbors are notifying each other of any additional sightings.

Residents are also urged to keep a close eye on their pets.

If you live in the area and you have seen dogs which match the description, you are urged to call the Jackson Animal Care Center at (731) 422-7028.