JACKSON, Tenn. — WS “Fluke” Holland, a drummer and road manager for Johnny Cash, has died at 85-years-old, according to an obituary posted on George A. Smith and Sons’ website. 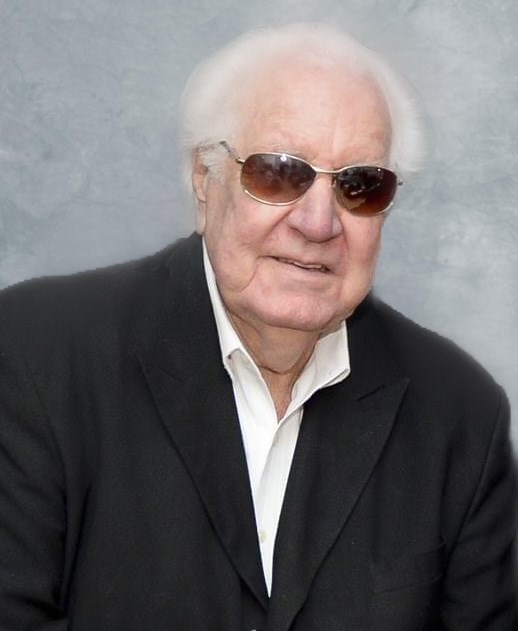 Holland died Wednesday at his home following a short illness, according to the obituary.

He joined the Carl Perkins Brothers Band in 1954, until joining Johnny Cash as a member of the Tennessee Three in 1960.

He was Cash’s drummer and road manager until his retirement in 1997, and was dubbed “Father of the Drums” by Cash, according to his obituary.

Holland remained active in the music business with his own band through 2019.