JACKSON, Tenn. — Police are looking for suspects in an overnight shooting, where multiple people were shot. 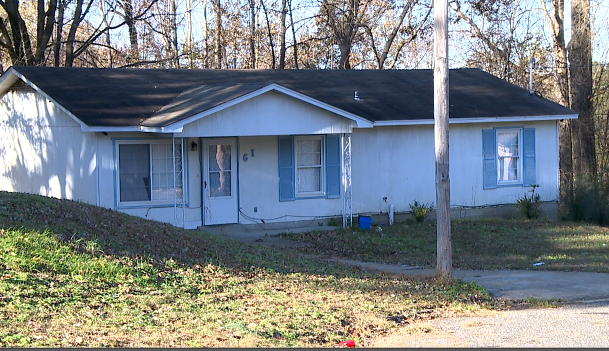 This is the home where Jackson police say four people were shot Monday night.

They said they got the shots fired call to Honey Bear Cove in west Jackson just before midnight.

Three of the victims were sent to the hospital, while one was treated on the scene. Police say none of the injuries appear life-threatening.

WBBJ’s Julia Ewoldt spoke with one of the gunshot victims. He didn’t want to speak on camera, but he’s at home and says he’s doing okay. He says he was woken up when a bullet came through a wall and hit him while he was asleep in a chair.

Jackson police say they don’t know the circumstances that led up to the shooting.

Along with the bullet holes in the house, there was other property damage. Some mailboxes in the area have been run over, and police say nearby cars were also damaged.

And WBBJ records show this isn’t the first time this home has been the center of a shooting investigation. 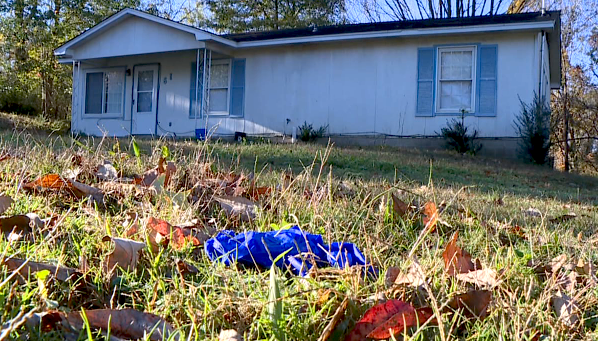 A man was arrested back in January, after he was shot while allegedly breaking into the house for money and drugs.

It’s unclear if the same people live in the house now as did back in January. Property records show it was sold in August.

This time around, police say no one has been arrested, and they don’t have any suspect information.

Police say the investigation remains ongoing, and if you have any information, please call (731) 425-8400.