JACKSON, Tenn. — The impact of COVID-19 has hit home for a local family who recently lost their loved one. 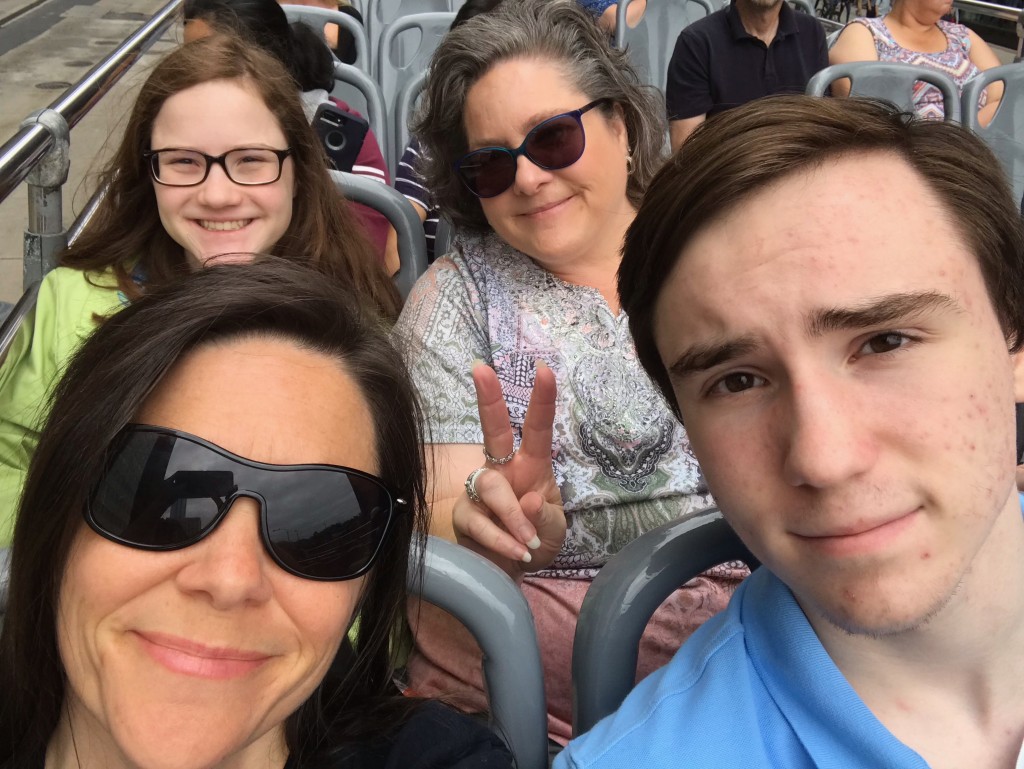 “It’s a really hard pill to swallow, to know that she lost her life because somebody else wasn’t careful enough,” said Sandy Via, Chase’s sister.

Via says her sister had felt a little sick, but assumed it was sinuses. Chase continued to work as the clinical director at Carey Counseling Center.

“She had been so careful and had only been home and work. None of us expected her to have contracted COVID. The odds were really slim,” Via said. 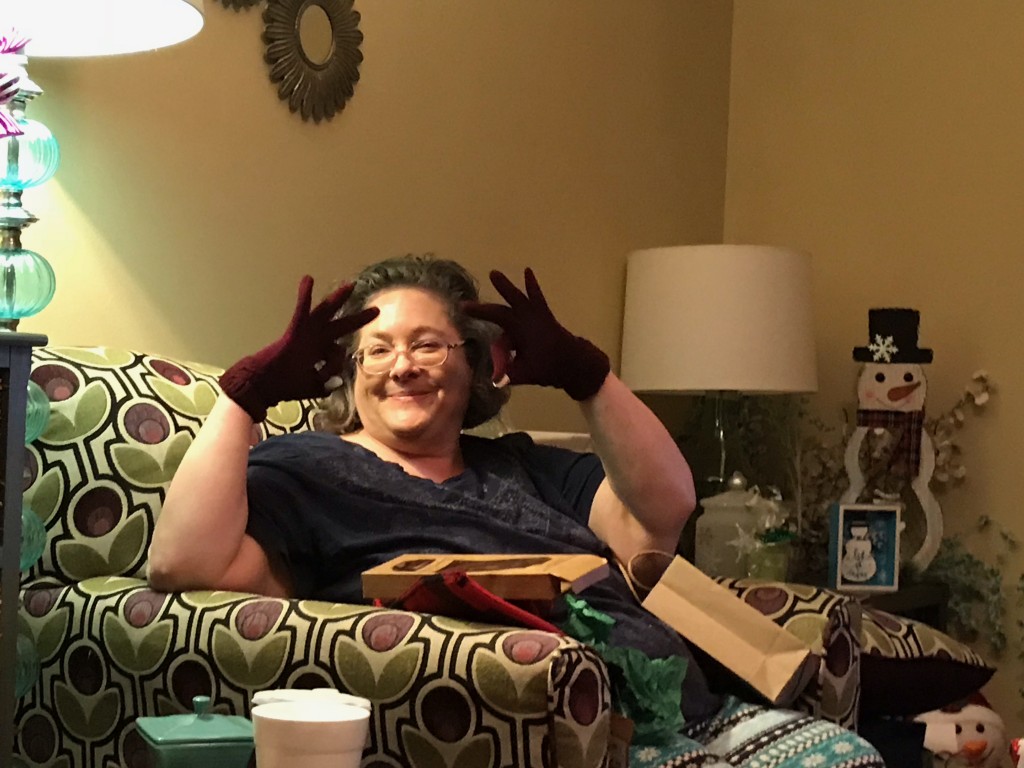 Chase experienced the symptoms of a cold and extreme tiredness. After her health progressively got worse, her mom decided to call her an ambulance.

Chase was admitted to Jackson-Madison County General Hospital and spent two days on the COVID-floor before being transferred to the ICU.

“It got really bad and the ICU doctor told me that by the time she had gotten to the ICU, she maybe had 30 minutes left,” Via said.

On August 10, Chase died due to complications from COVID-19. 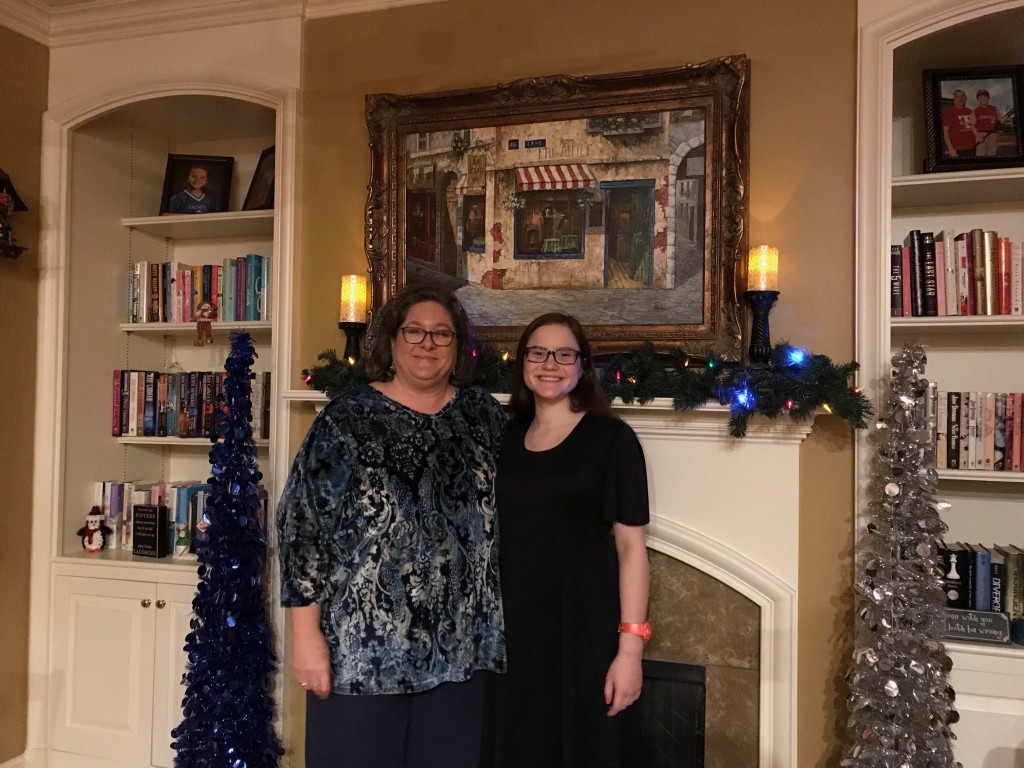 Via says there are no words to describe the pain their family is going through. She adds that Chase left behind a positive legacy in mental health for kids, and is being honored in so many ways.

“She had a lot more to give, and there are going to be people’s lives that will be different because she’s not here, and that’s just so sad,” Via said.

Saturday night, Chase is being awarded the Tipper Gore Legacy Award in Nashville.

The award recognizes those who embody the mission and values of Tennessee Voices for Children and acts as a champion for children’s mental health.