JACKSON, Tenn. — There’s some good news from West Tennessee Healthcare on the fight against COVID-19, but there is also a big warning sign. 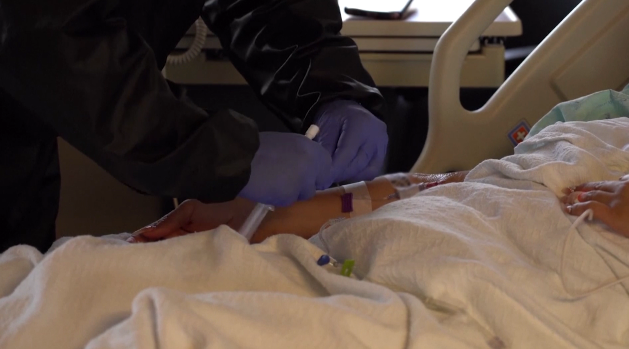 Amy Garner with West Tennessee Healthcare says officials are preparing for what might be a post-holiday surge in COVID-19 cases.

“I’m worried, since we do have new cases going up since Christmas and New Years, so those could turn into hospitalizations over the next couple of weeks,” Garner said.

Thursday, the Jackson-Madison County Regional Health Department recorded 141 new cases. That’s a spike from the last six days, when no more than 100 new cases were reported in a single day.

A high number of hospitalizations at Jackson-Madison County General Hospital means they’ve had to rearrange staff.

“We are doing elective procedures, but we have slowed down on those in some of our areas, like the West Tennessee Surgery Center. We’ve cut that capacity back to about 50 percent of what it normally is,” Garner said.

But Garner did have some good news: the hospital continues to see success with antibody treatments.

“Last week, we treated 500 or 600 patients with antibody infusions. We’re seeing a lot of promise with that, and we’re going to continue to roll that out into hospitals and nursing homes,” she said.

She also praised the vaccination progress across their healthcare system.

“We vaccinated between 1,100 to 1,200 people yesterday, and it was absolutely incredible. So far everything is going like a well-oiled machine around here,” Garner said. 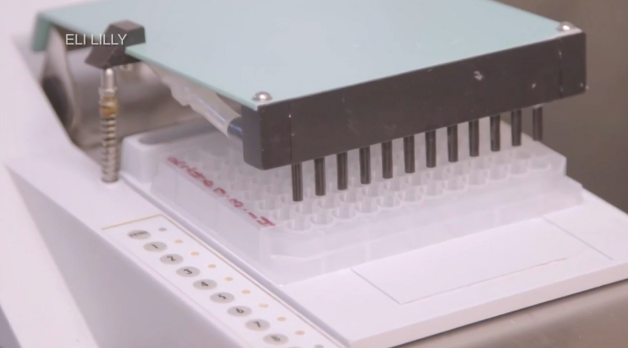 The next few weeks will be crucial in seeing how much progress the vaccines can make.

Healthcare workers might be protected, but if the hospitalizations rise, it could be a dire situation.

“We’re not at the highest peak that we saw a couple weeks ago when we had to buy more ventilators, so once again we’re sort of holding steady,” Garner said.

Garner says this week, they plan to start giving out second doses of the Pfizer vaccine to healthcare workers who received their first vaccinations last month.

The hospital says so far, they have only received the Pfizer vaccine.