(AP) –Former California Gov. Arnold Schwarzenegger is comparing the mob that stormed the U.S. Capitol to the Nazis. 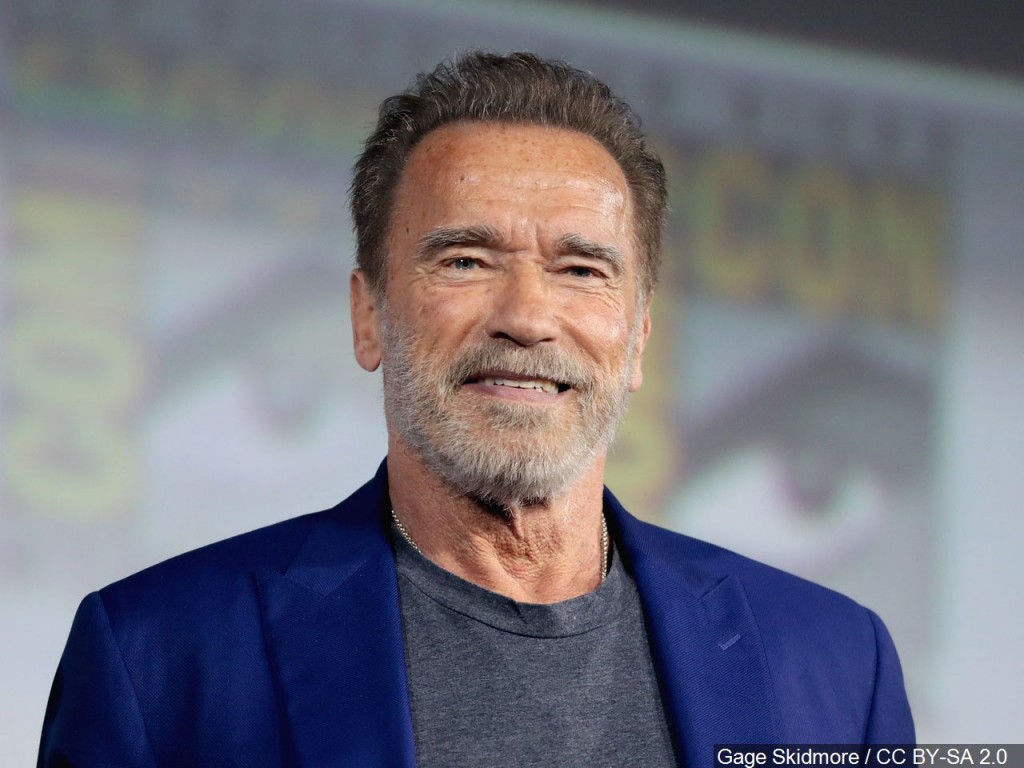 In a video posted Sunday on social media, Schwarzenegger said the mob last week “trampled the very principles on which our country was founded.”

But he said America’s Constitution will not be overthrown.

The actor-turned-politician also called President Donald Trump a failed leader who “will go down in history as the worst president ever.”

Schwarzenegger called for national unity and vowed his support for President-elect Joe Biden.

Guard troops pour into Washington as states answer the call

Another Tennesseean charged with taking part in Capitol raid