NASHVILLE, Tenn. (AP) — The Nashville Zoo says a giraffe died shortly after it was born over the weekend. 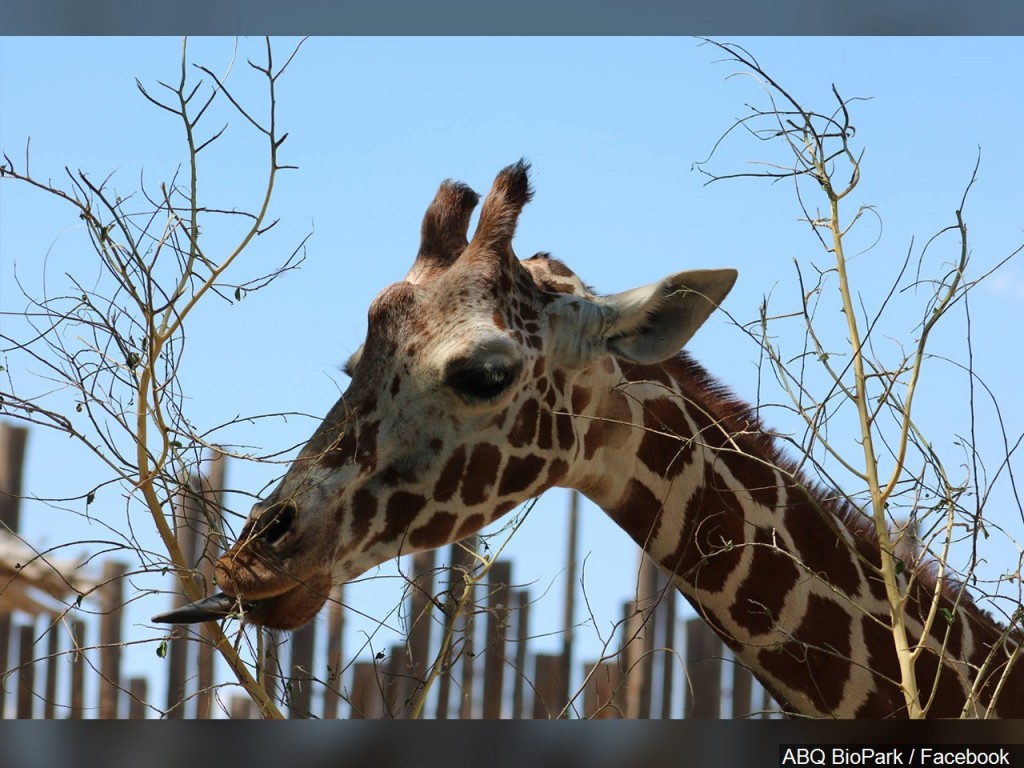 Complications developed when the calf’s mother went into labor on Saturday and medical intervention was required.

The zoo says its veterinary team successfully delivered the calf, which appeared to be fine upon examination and was then moved to bond with her mother.

Zoo veterinarian Heather Schwartz says at that time, the mother may have inadvertently injured the calf.

An animal care team was unsuccessful at saving the calf. An initial necropsy showed trauma to the neck.

The zoo says further testing will be conducted to determine if there were underlying causes for the death.