NASHVILLE, Tenn. (AP) — Tennessee’s GOP-dominant Legislature has approved a contentious plan for a drastic overhaul of the state’s Medicaid program. 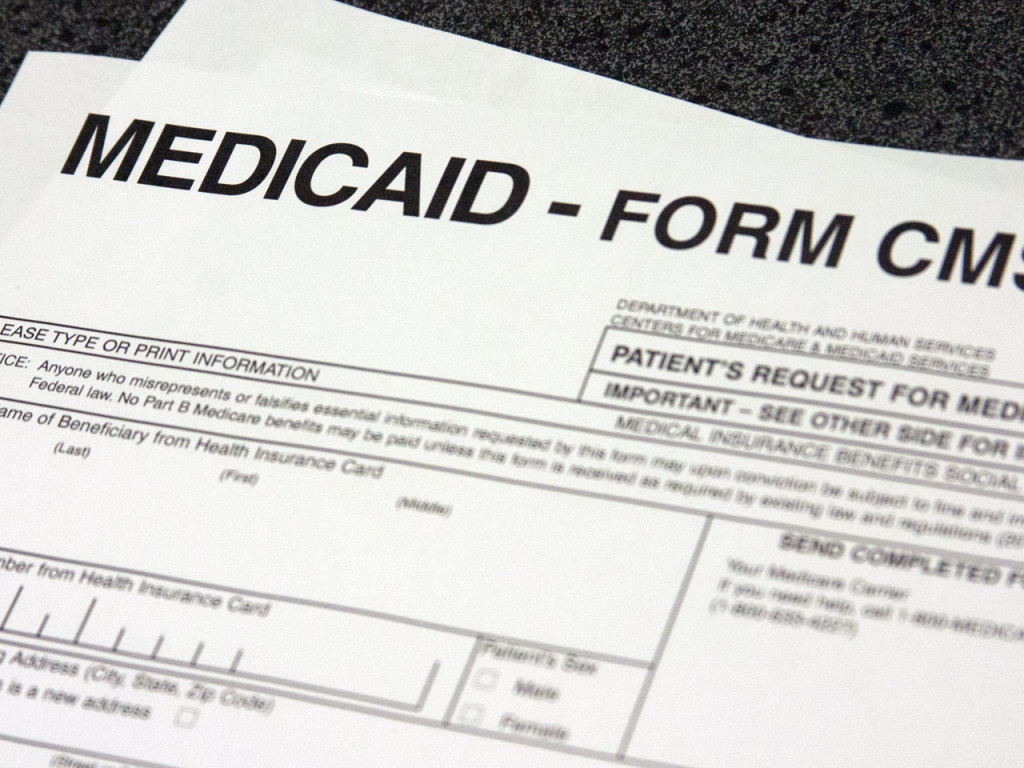 On Friday, the House followed the Senate’s vote a day before in hopes of making it difficult for the incoming President-elect Joe Biden’s administration to overturn the deal.

The plan would make Tennessee the first state to receive funding in a lump sum for its Medicaid program through a block grant.

Biden has opposed block-grant efforts and can rescind the change.

This week’s votes are required under the 2019 law passed by the General Assembly.