NEW YORK (AP) — Add Garth Brooks to the lineup of entertainers at the inauguration of President-elect Joe Biden. 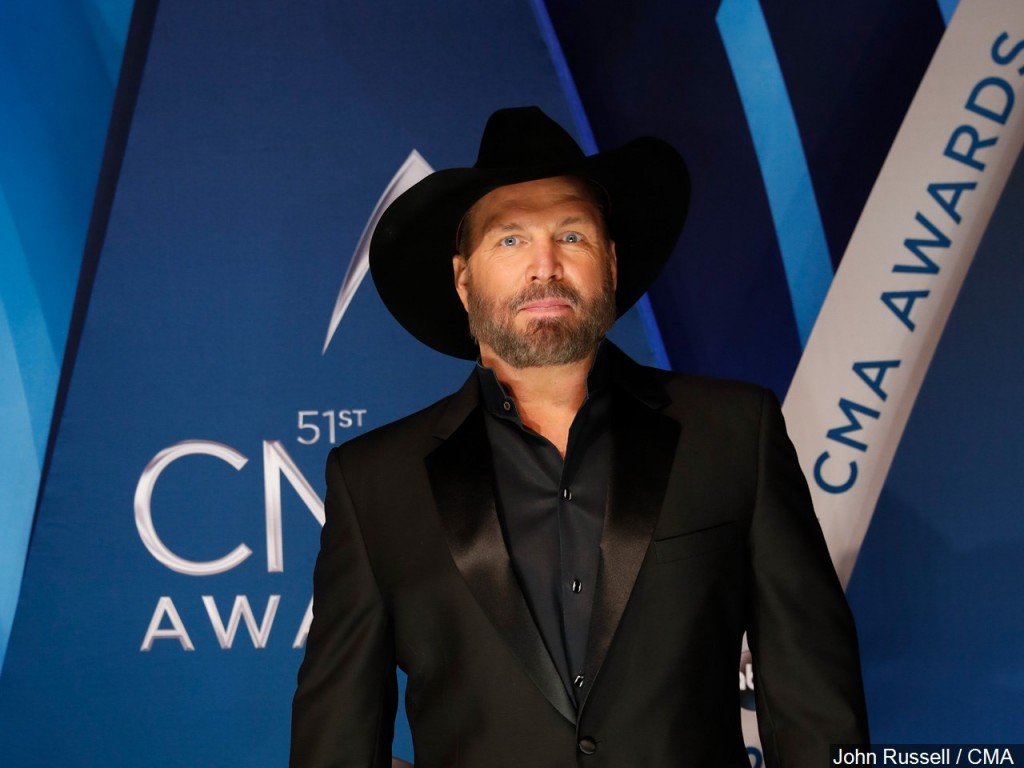 Brooks joins Lady Gaga and Jennifer Lopez among others and performed during the inaugural celebration of President Barack Obama in 2009.

He turned down a chance to play for President Donald Trump in 2017, citing a scheduling conflict.

Invited by incoming first lady Jill Biden, Brooks has known the Bidens for more than a decade, when Joe Biden was Obama’s vice president.

He said that for this week’s inaugural, he would perform solo doing “broken down, bare-bones stuff.”