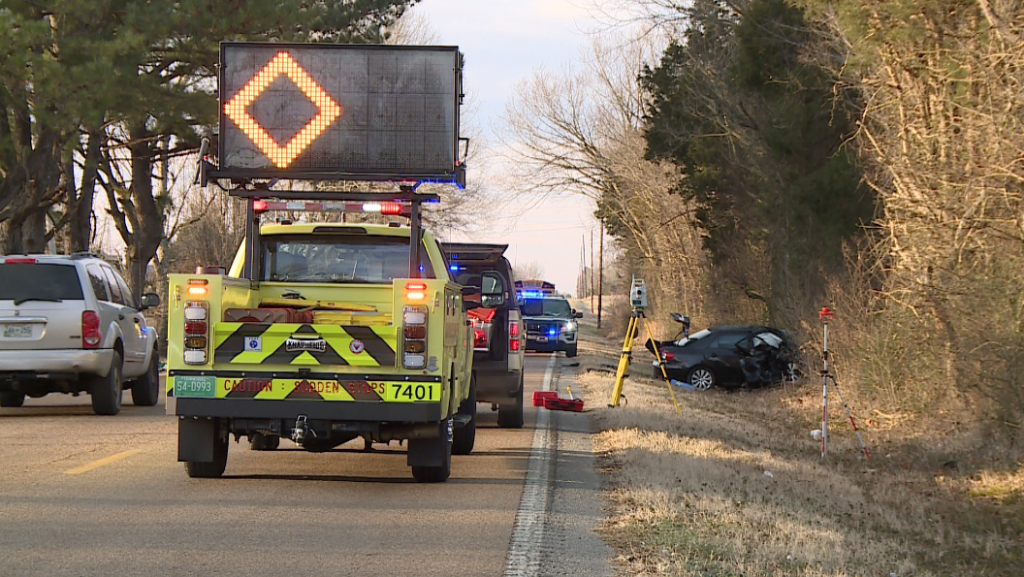 A crash report says a vehicle was heading southbound on Highway 18, and 56-year-old Sharon Marshall was driving northbound.

The report says the vehicles hit head-on, and both vehicles went off the roadway.

Marshall, of Medon, was killed in the crash.

The driver and passenger of the second vehicle were injured.