KNOXVILLE, Tenn. (AP) — Officials in eastern Tennessee have hired an external auditor and asked police to investigate after a box of Pfizer COVID-19 vaccines went missing. 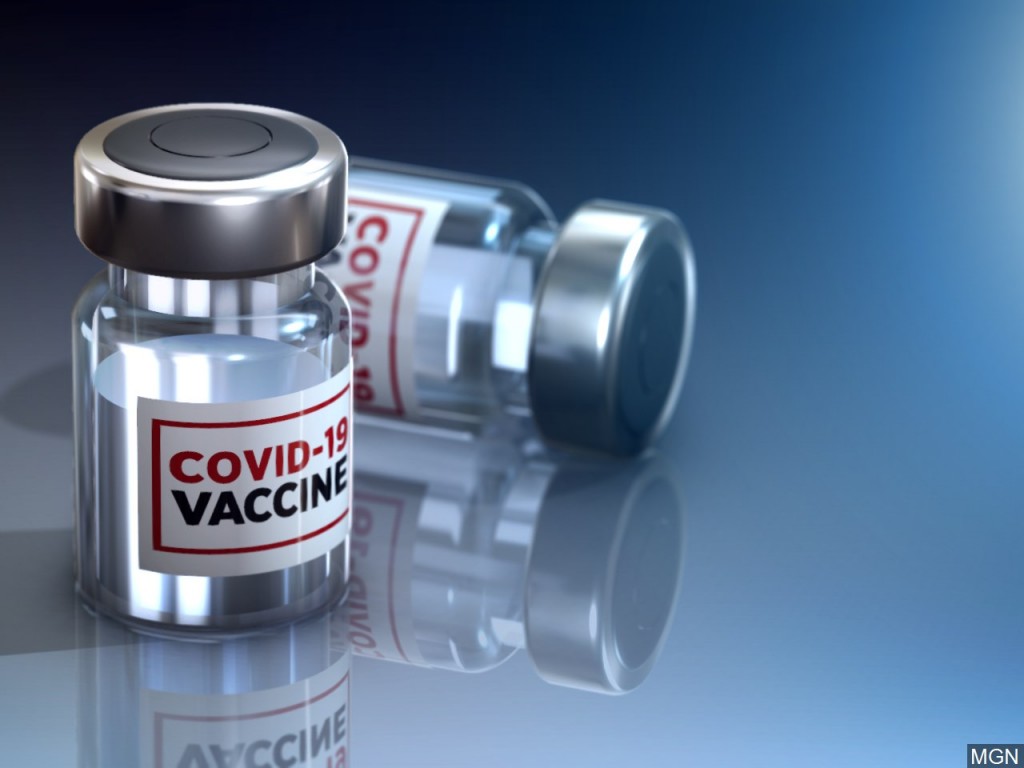 State officials say the doses were shipped, but local officials said they have no record of receiving them.

Jacobs says there’s nothing to indicate malicious intent or criminal activity and officials want to confirm that.