US taking climate change fight off back burner

(AP) — The United States has returned to the Paris climate accord. 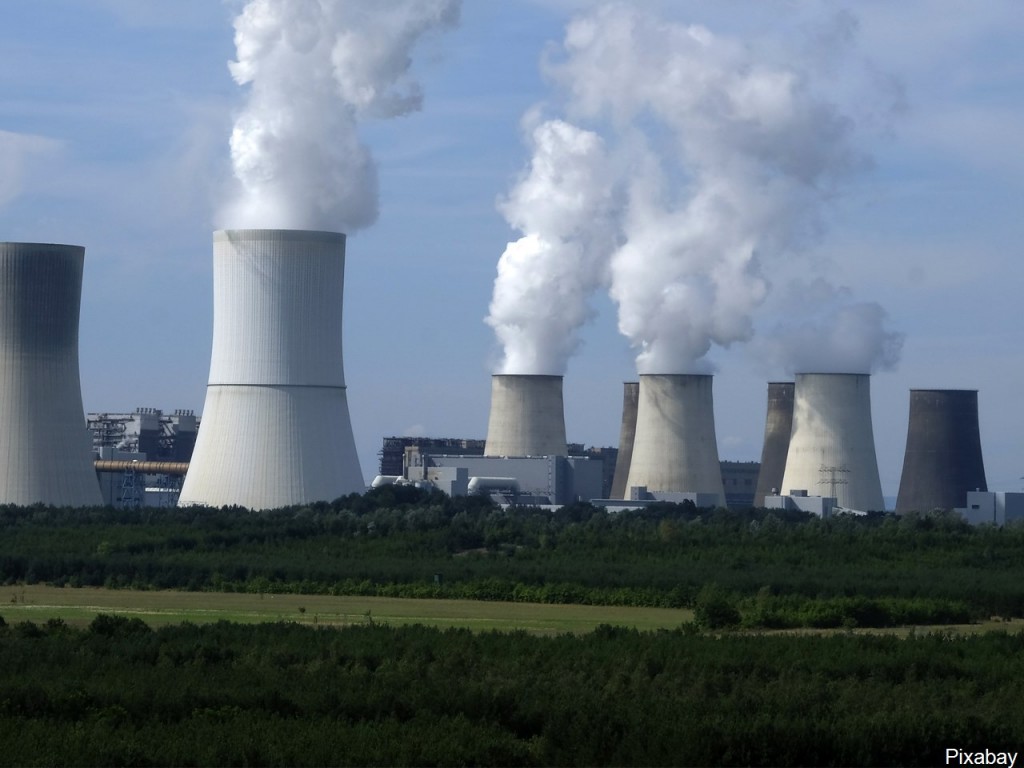 They say they expect the U.S. to show leadership in the fight against warming by setting strong targets for carbon pollution cuts by 2030.

The Trump administration announced the U.S. withdrawal from the Paris accord in 2019, but it didn’t take effect until Nov. 4, 2020.

American cities, states and businesses still worked to reduce heat-trapping gases but without the federal government.