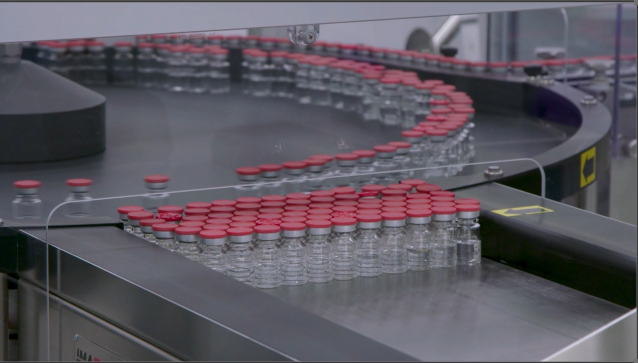 This includes children who have a variety of high-risk factors, from those receiving chemotherapy to children who use wheelchairs.

Children younger than 16 aren’t cleared for the vaccines yet. Other states offering similar eligibility include California, Oregon, Illinois, South Carolina and New Hampshire, but few make it as explicit.

Tennessee Health Commissioner Lisa Piercey said it could conservatively be more than another month and a half until they are eligible in Tennessee, though the vaccine timeline is constantly fluctuating across the country.