NASHVILLE, Tenn. (AP) — A federal court has denied a request to keep Tennessee’s 48-hour waiting period for abortions in effect while it hears an appeal of a lower court’s ruling that found the law unconstitutional. 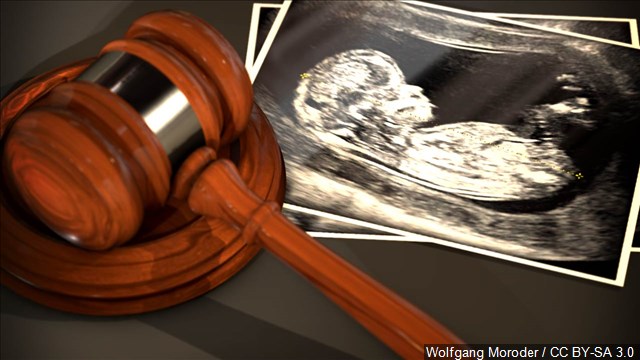 A federal judge ruled in October that the law serves no legitimate purpose while placing a substantial burden on women.

The 2015 law required women to make two trips to an abortion clinic, first for mandatory counseling and then for the abortion at least 48 hours later.

A panel of the 6th U.S. Circuit Court of Appeals ruled Friday that the state was not likely to succeed in its appeal of the lower court’s ruling and so was not entitled to have the ruling put on hold.