“She’s just a regular kid, but she’s a giving kid and she has a good heart,” Chicura Pearson, the mother of Kennedy Pearson-Rodgers shared. 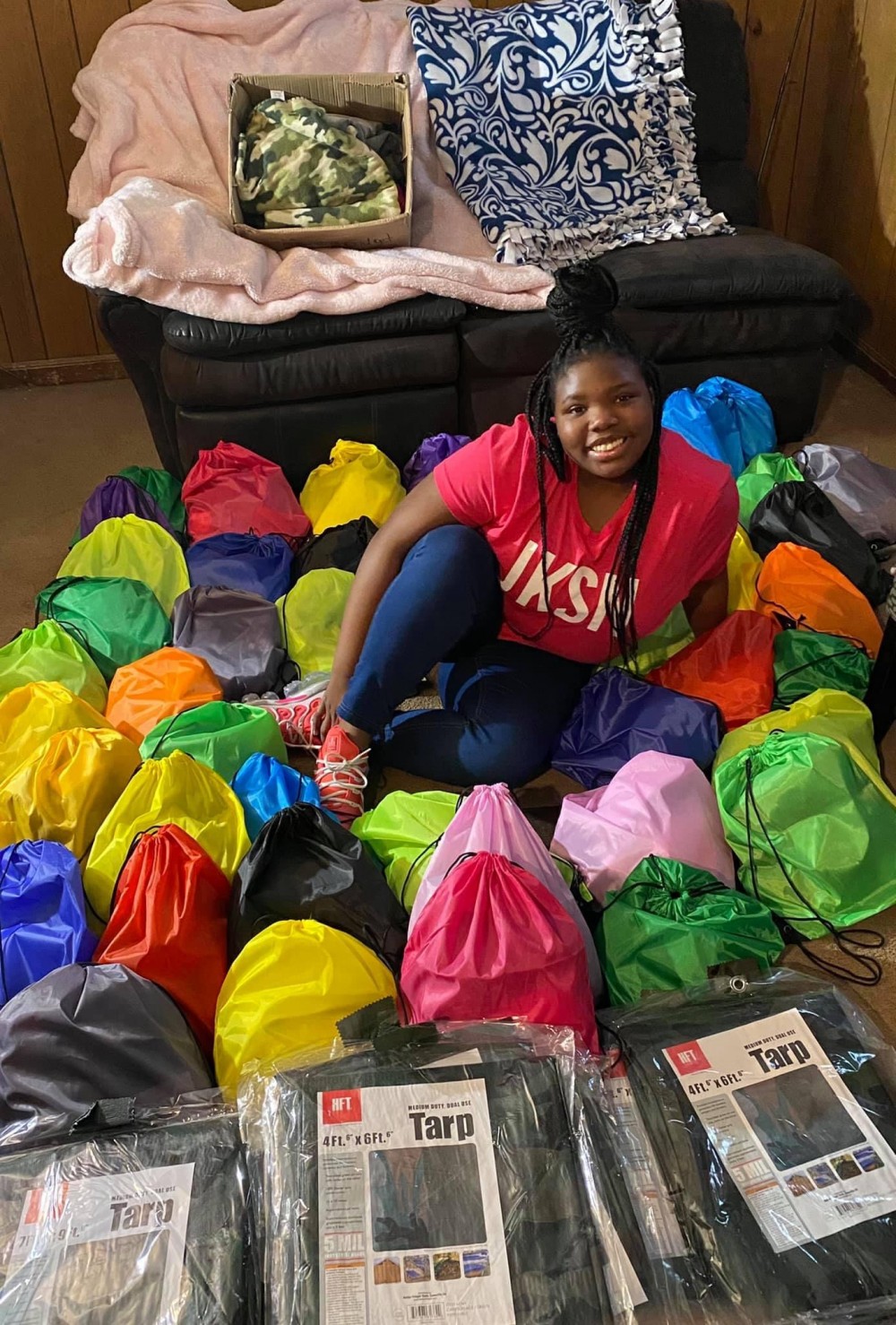 Since the age of 4, Kennedy Pearson-Rodgers has been helping others.

“We had a large family gathering in Nashville, and she asked what about the homeless people?” Chicura Pearson said.

Every year since, Kennedy and her family create plates of food for the homeless populations in Tennessee. Now at the age of 12, Kennedy is still on a mission to give back in other ways.

“Recently, just about two years ago in 2019, we started to do packs of like feminine-hygiene products for the ladies, and we did snacks and stuff. I just thought that some people needed those things,” Kennedy Pearson-Rodgers said.

Chicura Pearson says she’s overjoyed with her daughter’s willingness and eagerness to give back.

“I’m very proud. I mean, she’s always trying to help someone or do the right thing. I can’t express how proud I am of her,” Chicura Pearson said.

Kennedy says her age doesn’t stop her from helping others, and she encourages other young people to do the same.

“I feel like anyone can do anything, as long as you set your mind to it, you can do it,” Kennedy Pearson-Rodgers said.

Kennedy made 25 bags to give away in 2019, and was able to double that number in 2020. She hopes to help even more people this year.