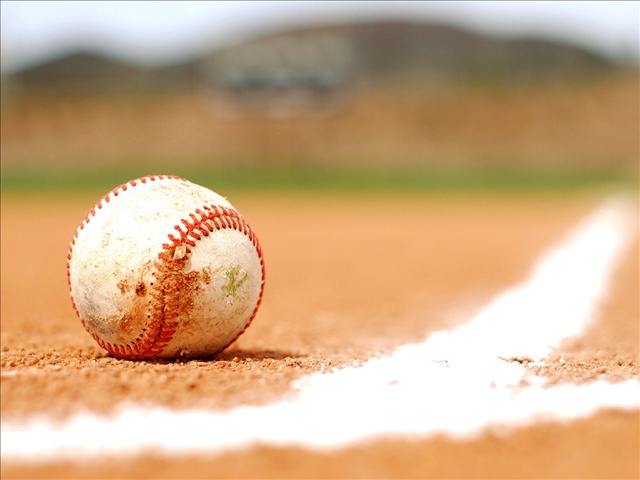 On Monday, 27 Republicans voted in favor of the measure while all six Democratic members voted against.

The bill has faced heavy criticism that it will likely face costly legal challenges if signed into law. However, despite threats of pending litigation, nearly a dozen states this year have lawmakers backing restrictions on athletics or gender-confirming health care for trans minors this year.

After passing the Senate, the bill must now clear the Republican-controlled House, which is likely according to House Speaker Cameron Sexton.