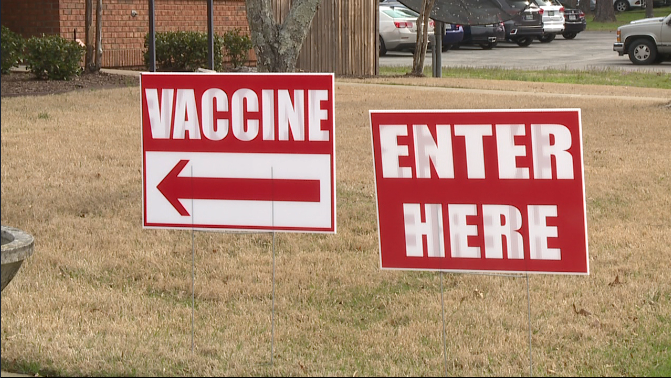 Mallory Cooke with the health department says there are plenty of vaccines to go around.

“Each day we are seeing around 500 folks coming in and getting vaccinated, so we’ve got around 200 available appointments that are not being filled each day,” Cooke said.

Phipps Pharmacy has the Moderna shot, as well as three locations to choose from, including Jackson.

Phipps Pharmacy President and CEO Dr. Jay Phipps says that while vaccines are readily available, it is crucial that they are not wasted.

“When they book an appointment here or at another pharmacy, that pharmacy is storing and saving that vaccine for that person,” Phipps said. “So it is important to make sure that you make your appointment, or if you are unable to make it to let the pharmacy know.” 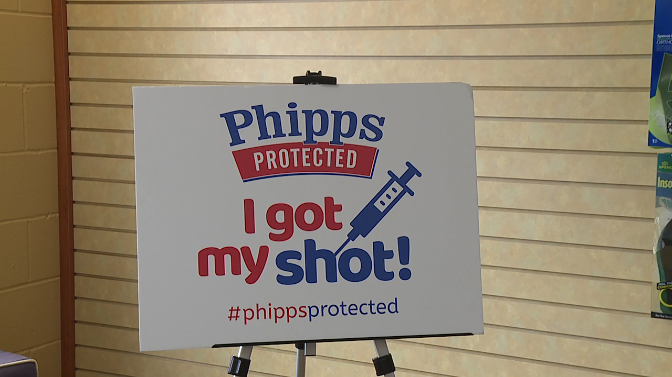 Some sites are still waiting for their vaccine shipment.

“It’s due any time. We have a list of people, and compiling a list of people that are waiting on the vaccines, which we will notify them just the minute we get it here,” Tanner said.

Tanner encourages people to get their shot because it could be a step toward preventing a hospital visit.

Phipps Pharmacy is scheduling appointments on their website and have opened appointment spots on Saturday for people that work during the week.