JACKSON, Tenn. — Area Relief Ministries and United Way of West Tennessee are working together to help vaccinate the homeless community. 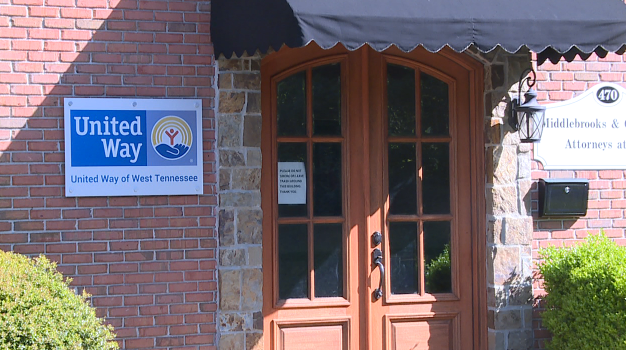 “We got a call from the health department that said they would like to reach out to the homeless, and I contacted the United Way because they can contact all of the nonprofits that work with homeless and under-served,” Area Relief Ministries Executive Director Mike Roby said.

“With all of our partnerships, we have a huge database between all of those agencies. We’re all attached to each other through social media, so we can share, share, share and get the word out to the people that need it the most,” said Pat Ross, senior resource director for United Way of West Tennessee.

The vaccination event is focused on reaching the homeless population, but they are also reaching out to nonprofits and those who work with the homeless.

“They work closely together in tight quarters. We do Room in the Inn every night, and people are sleeping close together in churches,” Roby said.

“We not only want to put them in a safe place, we want to make sure they are safe medically when they’re in congregations with other people,” Ross said. 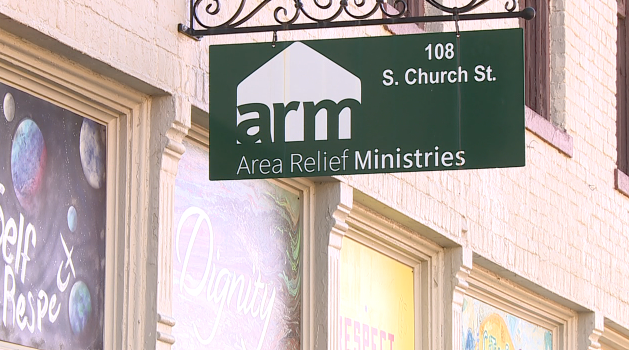 Roby says there are some homeless people who hesitate to get the vaccine because they are already isolated from others.

“At some point, you’re going to be around someone that could be infected, and I’ve known several people who have been very ill and some that have passed away, so it’s nothing to play with,” he said.

Those who are getting their vaccine will need to come to First United Methodist Church in downtown Jackson at 10 a.m. on Monday, April 12. You’ll enter through the gymnasium entrance, and the clinic will be held inside the gym. 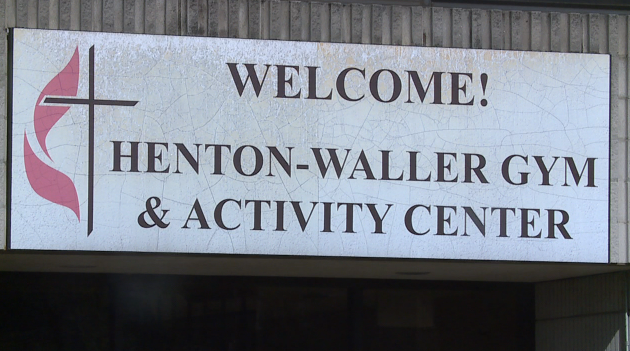 The Jackson-Madison County Regional Health Department will be administering the Johnson & Johnson vaccine at the clinic.

“If you see someone out there that you think may need this, just recommend it to them,” Ross said. “A lot of the homeless people are very familiar with downtown. They’re very familiar with the church. We just want to make sure they have the same opportunity as the other residents in this community.”