Disclaimer: Some portions of this story may be disturbing.

JACKSON, Tenn. — A local man has been charged with first-degree murder and kidnapping after a 19-year-old Gibson County woman was reported missing over the weekend. 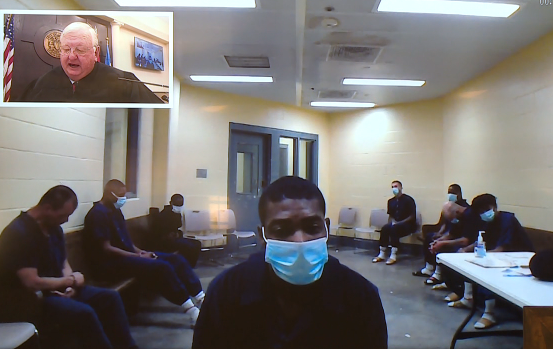 Patti Hathcock’s family reported her missing on Friday. However, by then it was too late.

“Come forward please and have a seat,” Judge Blake Anderson said during the arraignment of Shawn Shaw on Wednesday.

Court records say Shaw — who police say was Hathcock’s boyfriend — admitted to killing her on Thursday after they got in a fight at a local gas station.

“Shaw told investigators he had beaten and strangled Patti Hathcock to death and left her in a field,” Anderson said.

Court records say he, along with witnesses, led police backwards through the chain of events.

Their first stop was to Hathcock’s car, which was parked at Kate Campbell Park in east Jackson. 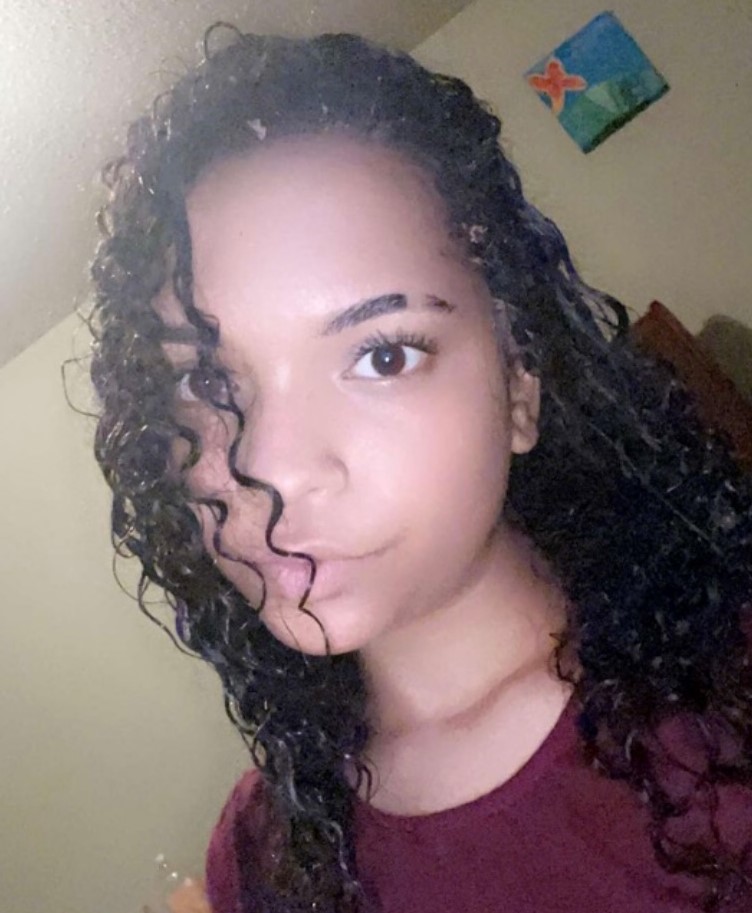 “Hathcock’s vehicle was found to have a substantial amount of blood throughout the vehicle, and extensive damage to the passenger side of the vehicle,” Anderson said.

They then went to a bag of her clothes, which was thrown in a ditch off Cooper Anderson Road in north Madison County.

“Her clothing and shoes appeared to have blood on them,” Anderson said.

And finally on Monday, they went to a field off Mac Hart Road, where they found Hathcock’s body.

“Patti Hathcock’s wrists were bound with a cord. A shirt was wrapped around her head. Then it appeared Shaw had attempted to set fire to parts of her body,” Anderson said.

Shaw has prior charges that date back as far as 2010, and as recently as spring of this year.

“The state is asking Mr. Shaw be held without bond. He’s previously been charged with multiple domestic aggravated assaults, including one with a deadly weapon. That goes towards his ‘dangerous to the community.’ He has also been charged with evading arrest, so he’s a potential flight risk. That is why the state is requesting Mr. Shaw be held without bond,” said Assistant District Attorney Tyler Buckley.

“I concur. He will be held without bond,” Anderson said.