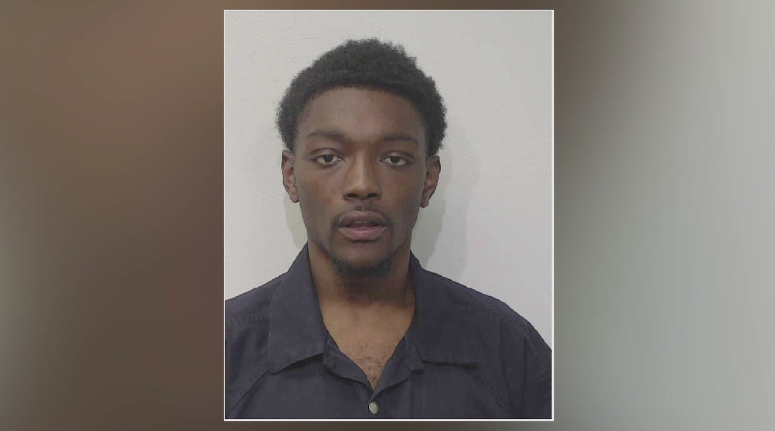 Henderson County Sheriff’s Office deputies responded to a report of a robbery Sunday at the McDonald’s restaurant at Exit 108 in Parkers Crossroads.

Investigators say 20-year-old Antonio Pitts is accused of going through the drive-thru lane, ordering two drinks, and then when he got to the window, reaching for the cash register.

“The teller runs and screamed, ‘Gun!’ to tell everybody what was going on, and the subject reached in the window, removed the cash register drawer with all the content, put it in his car and left the scene,” said Capt. Tracey Grisham, with the Henderson County Sheriff’s Office.

Grisham says while investigating the incident, deputies discovered Pitts had been involved in two other armed robberies in Middle Tennessee on Sunday.

Law enforcement say one was at a gas station in Fairview, and another further west at a McDonald’s in Hurricane Mills.

Grisham says Pitts was also driving a vehicle that had been reported stolen in Huntsville, Alabama.

“On our part in Henderson County, we’re looking at armed robbery, and there may be more victims that was in the parking lot. We’re still looking at that, still collecting statements from people who were there,” Grisham said.

Madison County Sheriff’s Office deputies, and Tennessee Highway Patrol  troopers spotted the vehicle near Exit 76 on Sunday afternoon, and the stopped the driver near Westover Road.

Investigators say Pitts was taken to the Madison County Jail, where he is currently being held. Pitts’ bond has not been set at this time.