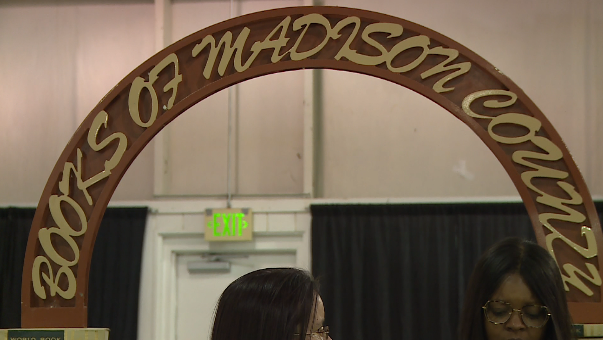 The foundation held the 10th Books of Madison County Fundraiser and aimed to make it one to remember.

“We always invite an author to come join us for our events, but this year we have three and we’re focusing on the genres of music that are so important here in Jackson-Madison County,” said Elaine Christian, chair of the Madison County Library.

Soul, blues and rockabilly were talked about by different speakers in an effort to help the Jackson-Madison County Library.

“The library receives funding from our government bodies, but it’s never enough. There’s always a need. That’s what this event really helps to do is to provide for those extra things that the library needs,” Christian said.

Guests were able to participate in a silent auction, have dinner, and learn more about the music genres. 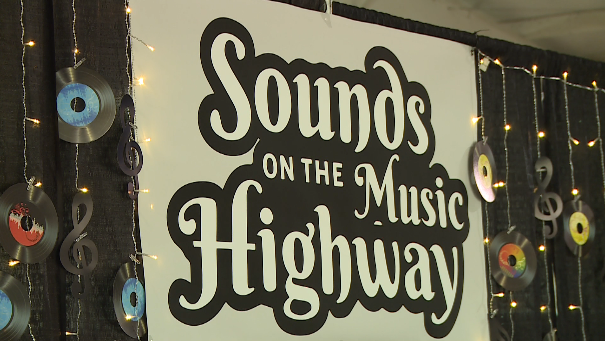 “Everybody gets excited when they think about the types of music that Tennessee and West Tennessee and Jackson-Madison County are known for,” Christian said. “To be able to celebrate all three genres in one night is going to make this a really special event.”

Roger Stolle spoke about blues, and hopes people are able to see that it is more than just a simple musical genre.

“The main thing is to impart people with this sense of blues is not just this beer commercial soundtrack that I heard, or the one blues man I know of, B.B. King or whatever. It’s this whole wide genre with a whole big deep history, and it still has a living culture,” Stolle said.

“I hope that people appreciate at the end of the day that Carl is exactly who he said he was, and that the music that he turned out was an authentic expression of what was really in the water in West Tennessee because it’s a really important part of our heritage,” Pitts said.

The third speaker was Robert Gordon, who focused on the music genre of soul.

For more information on the Jackson-Madison County Library or when their next event will be, click here.