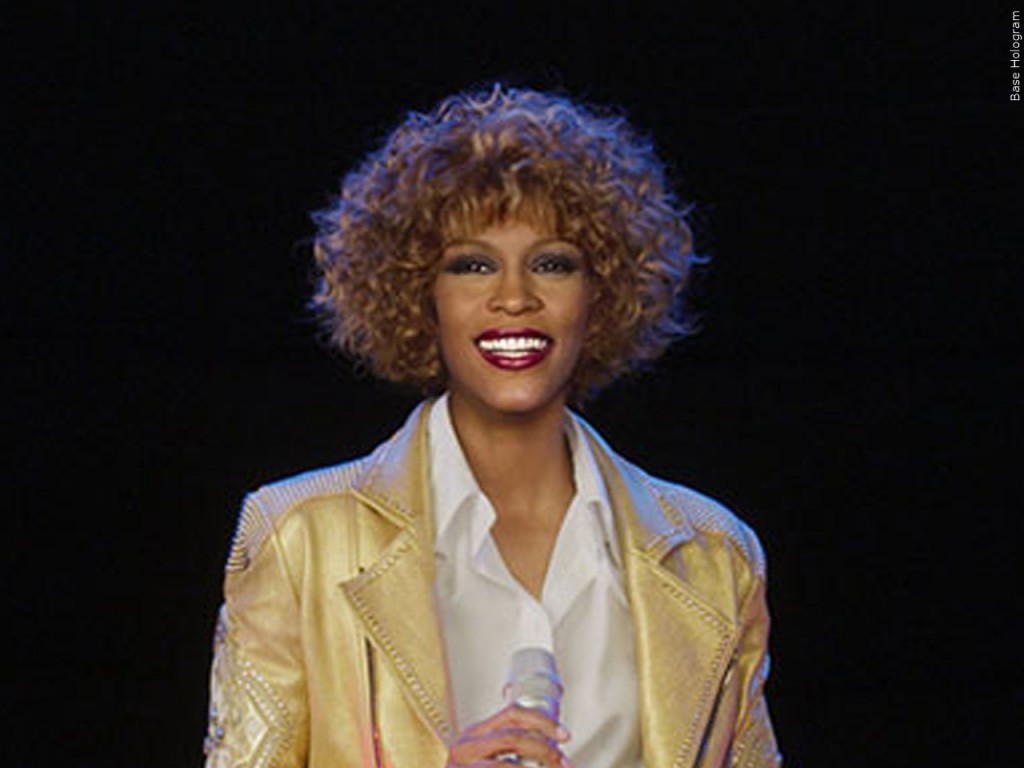 On Aug. 9, 1963, the British TV show “Ready Steady Go” premiered. Most of Britain’s most popular bands appeared on the show.

In 1967, concert officials at the Sunbury Jazz and Blues Festival in England ask Jerry Lee Lewis to leave the stage because they thought the crowd had gotten too wild during Lewis’ performance.

In 1969, actor Sharon Tate and four other people were found brutally murdered in Tate’s Los Angeles home. Cult leader Charles Manson and a group of his young disciples were later convicted of the crime.

In 1995, Grateful Dead singer and guitarist Jerry Garcia died of a heart attack while undergoing drug rehabilitation. He was 53.