BROWNSVILLE, Tenn. — A Haywood County man has been indicted and arrested in connection to a 1997 homicide. 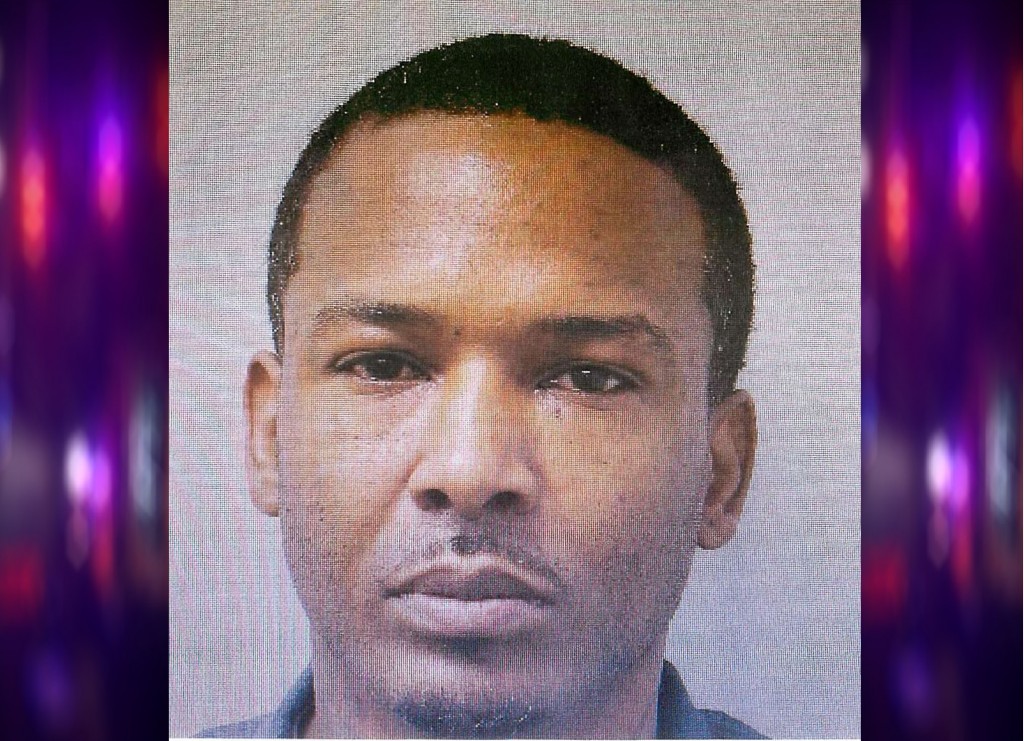 The shooting occurred on Dec. 25, 1997 along Thomas Street in Brownsville and left Glenn Musgraves dead, according to a TBI news release.

The investigation began and led investigators to a suspect named Robert “Boo” Perkins, who died in 1999 before he could be charged.

Walker was then arrested by US Marshals in Haywood County on Tuesday, according to the release.