Some governors use federal virus aid to expand school choice

The money comes with few strings attached, and it lets them sidestep legislative approval. 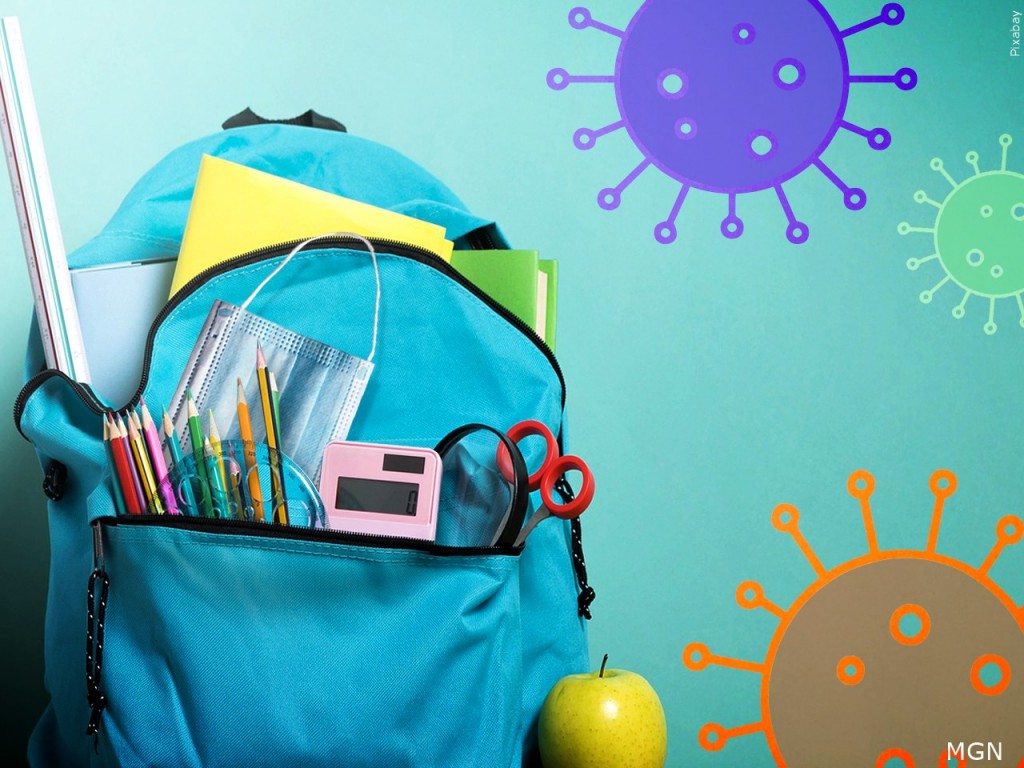 In Tennessee, the governor used some of the money to help launch new charter schools that will not open until at least next year.

In Oklahoma, it helped pay private school tuition for some lower-income students so they wouldn’t have to change schools.

400 million free N95 masks to be distributed starting next week