BROWNSVILLE, Tenn. — The Brownsville Police Department honored an officer after his unexpected death. 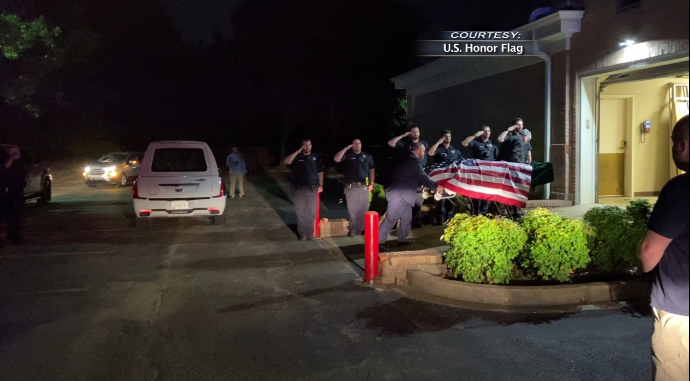 The family and fellow officers of Cpl. Daniel Wallace honored him early Thursday morning after his unexpected death.

Wallace complained of chest pains during his shift on Monday and was taken to Jackson-Madison County General Hospital, where he underwent surgery.

He died just before midnight on Wednesday at the age of 29.

“We escorted his body from the hospital to the funeral home, which consists of the Jackson Police Department, myself, THP, and the Madison County Sheriff’s Department,” Evans said. 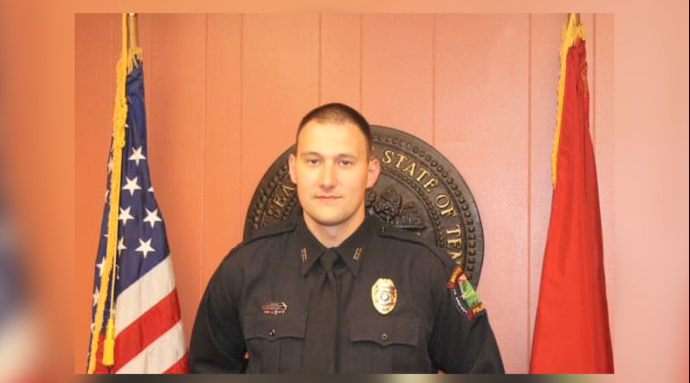 Wallace was with the Brownsville Police Department for five years. Evans says he was an upstanding officer.

“He was just the type of person that you loved to have around. He was almost like the perfect officer here. You ask him to do anything, and he would do it. It was a big blow to our department,” Evans said.

Wallace made an impact on his fellow officers. With the devastating news of his death, the department is banding together to remember their fellow officer.

“We have officers in here that are just getting started in a career. We are devastated by this. Right now the biggest thing is keeping everyone together and making sure everyone is good so we can honor him,” Evans said. 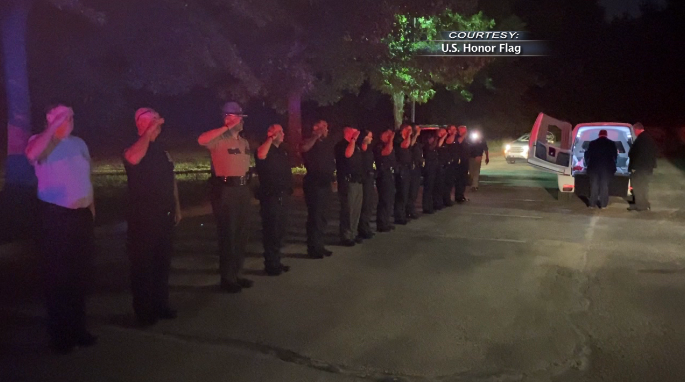 Wallace leaves behind a wife and two small children.

Evans says there will be a visitation and funeral for him, but times have not been determined.