PARIS, Tenn. — A Henry County correctional officer has been arrested for allegedly having inappropriate contact with an inmate. 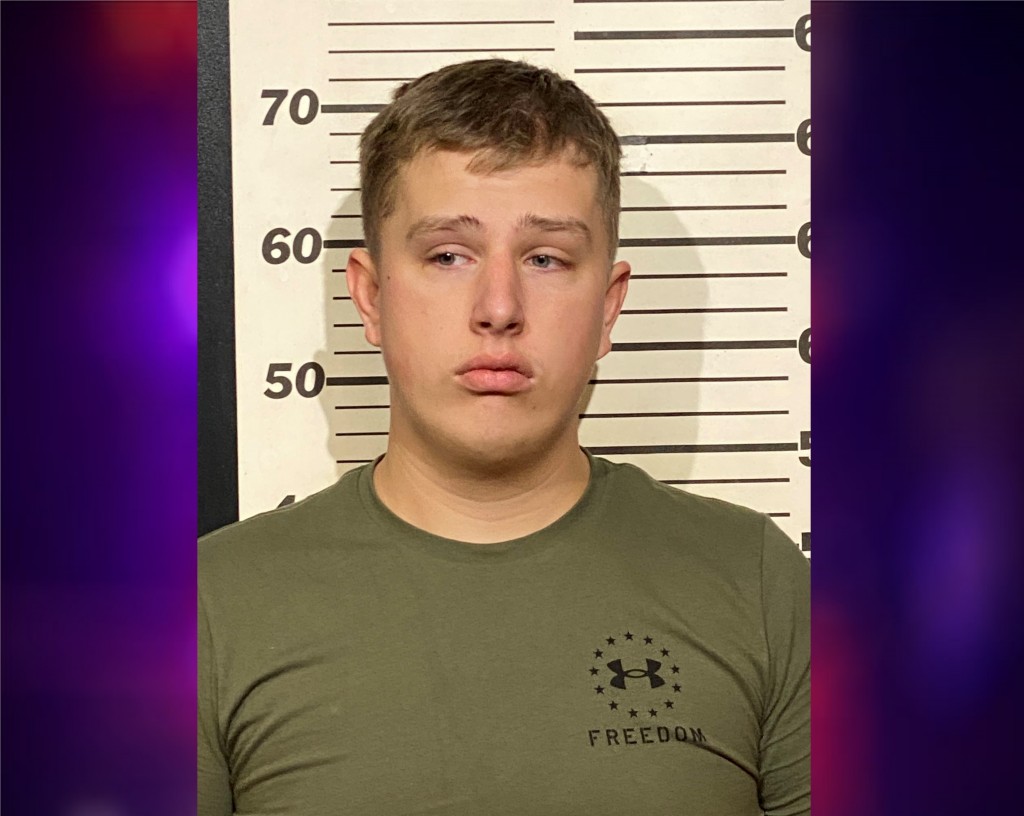 The Tennessee Bureau of Investigation says the investigation began last week after a report said an officer was having inappropriate contact inside an inmate’s cell.

The TBI says that Richard Wade Sanders was arrested Thursday afternoon as a result of the investigation.

He has been booked into the Henry County Jail on for sexual contact with an inmate, and has a $25,000 bond.

The TBI says Sanders is no longer employed by the Henry County Sheriff’s Office.

You can read the news release from the TBI here.

You can also find more news from across West Tennessee with the WBBJ 7 Eyewitness News app.