JACKSON, Tenn. — A man that led law enforcement on a high speed chase while his kids were in the vehicle has been sentenced. 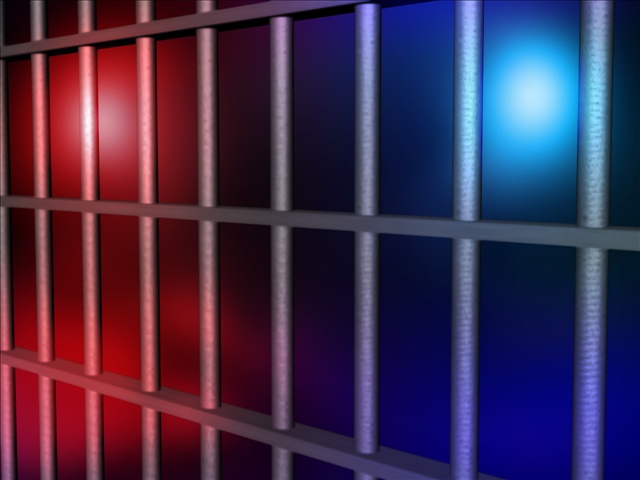 The May of 2019 pursuit took place on Interstate 40 after radar showed 35-year-old Christopher Lamont Johnson, of Portland, to be going 94 in a 70 mph zone, according to a news release from District Attorney Jody Pickens.

The release says that Johnson did not stop for law enforcement, which led to a chase that exceeded 110 mph.

The pursuit was called off by the Henderson County Sheriff’s Office around the 104 mile marker, the release says.

The release says that Johnson then took the 101 Exit, lost control of the vehicle, and crashed into a concrete barrier.

The release says his 10-year-old son who was in the car suffered a leg fracture, while his eight-year-old daughter died at the scene. The investigation showed that neither of them were properly restrained.

It was later found that Johnson had methamphetamine, cocaine, marijuana, fentanyl and morphine in his system, according to the release.

The district attorney says that Johnson pled guilty on Sept. 10 to second-degree murder, aggravated child abuse, felony evading arrest with risk of death or injury, reckless endangerment with a deadly weapon, and possession of stolen property over $10,000.

The release says he was sentenced to 30 years with no parole.

You can stay up-to-date on stories similar to this one in the WBBJ 7 Eyewitness news app.