JACKSON, Tenn. — A woman was murdered Saturday evening in Jackson and the suspect is still at large. 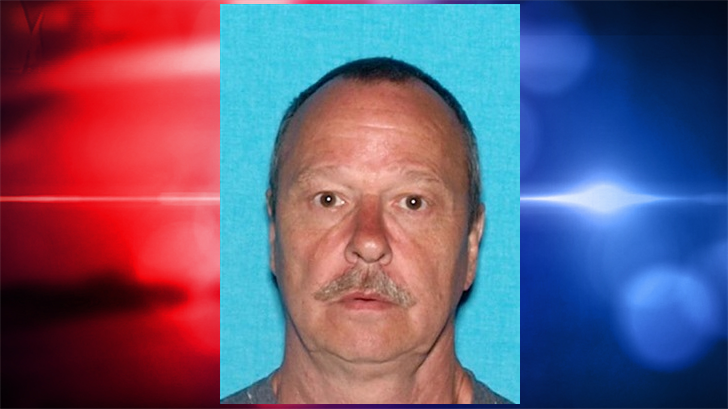 The Jackson Police Department responded to Hollywood Drive at around 9 p.m. on September 25 after an assault report.

A witness says they observed 58-year-old Randall Lee Rose assaulting Kelly. According to the witness, Rose then fled on foot towards a wooded area between Old Hickory Boulevard and North Parkway.

Police say he is a 5’4″ white male weighing approximately 180 pounds.

JPD says a reward is being offered to anyone with information that leads to an arrest.