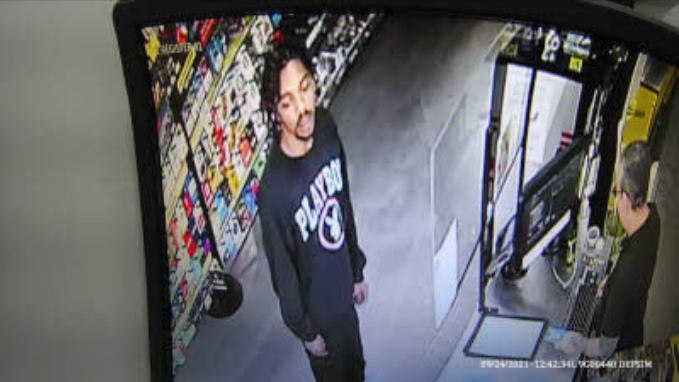 Authorities say the individual used a counterfeit $100 bill to make a purchase at Dollar General on Saturday, September 24.

The store is located in the Reagan community at the intersection of Highway 100 and Highway 22.

According to a Facebook post from the sheriff’s department, authorities have photos of the same suspect using counterfeit bills in the Scotts Hill area.