HOUSTON (AP) — Authorities in Texas say three constable deputies were shot in an ambush outside of a bar in Houston.

One is dead and two others wounded. Officials said at a news conference that the constable deputies were working an extra shift at the bar early Saturday when they responded to a suspected robbery outside. 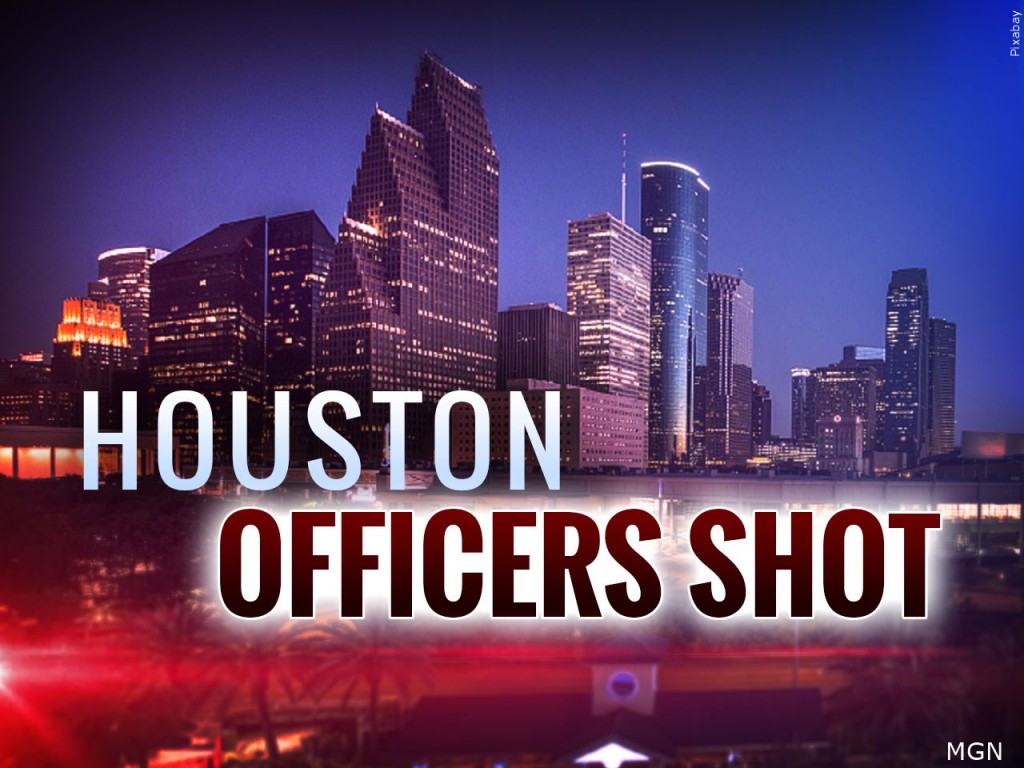 Preliminary information indicates that someone opened fire on the deputies from behind.

A person of interest was taken into custody at the scene.

To read more details on this incident click here.

To read more news stories from across the U.S. click here.